Can interactive showrooms save the high street? We talk to Razorfish's Tom Acland to find out... 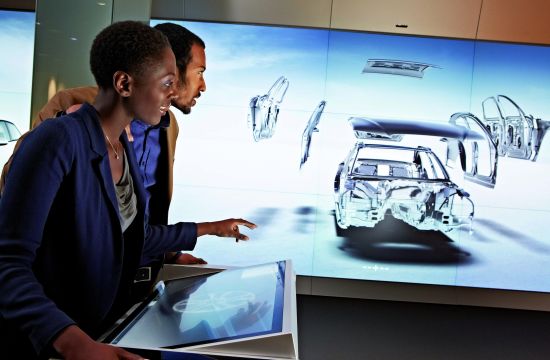 Car showrooms are rarely the most inviting of shopping environments. Pushy salespeople in slightly-shiny suits, the occasional pot plant, and non-descript muzak (or, if you’re very unlucky, the strains of James Blunt’s 'Back to Bedlam') wafting around in the background. But a new project from Audi looks set to change all that. Audi City is an interactive showroom in London’s Piccadilly Circus that allows visitors to design and play with virtual vehicles with the flick of a hand. The project has been several years in development and lets people put together a car (there are hundreds of millions of possible configurations) before viewing it in real-scale. 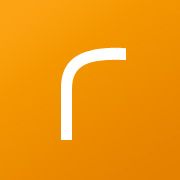 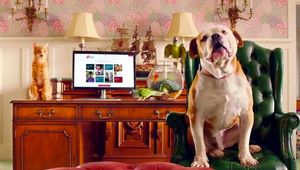 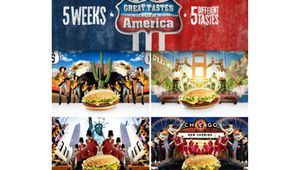 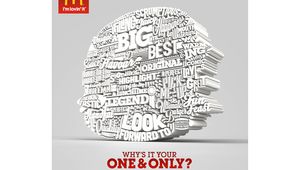 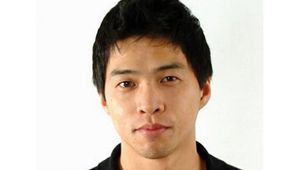