The Sustainability Channel 71 1 Add to collection 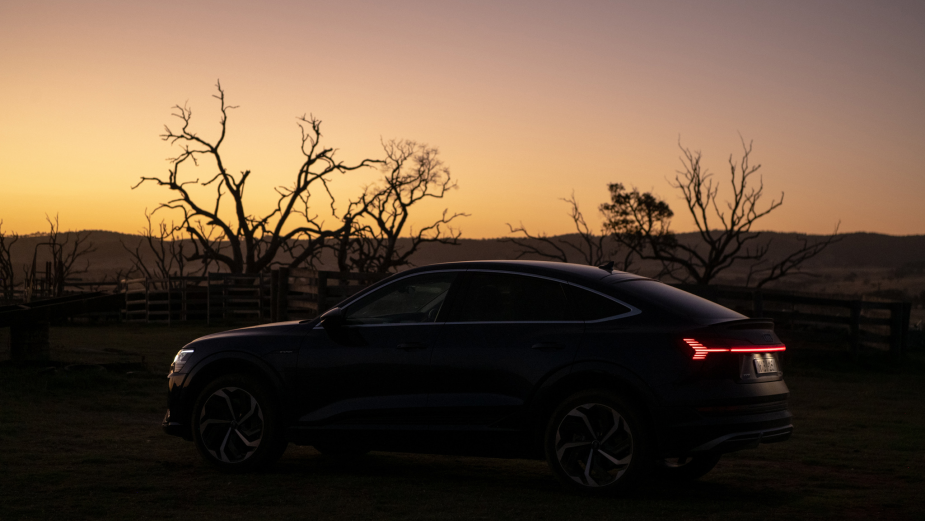 To coincide with Earth Day, Audi Australia has released a short film that follows acclaimed Australian photographer, Woody Gooch, on an epic adventure down the east coast of Australia in the all-electric Audi e-tron Sportback.

A vision of sustainable exploration, ‘Electric Eye’ is the culmination of a 3,500 km, 10-day road trip in the brand's first all-electric vehicle. Departing from Rainbow Beach in subtropical Queensland, the journeyman and photographer drove across the New South Wales border through the laid-back town of Byron Bay, down to the Snowy Mountains region and finally back up to Sydney via the South Coast of New South Wales.

Visiting 15 different fast-charging sites along the way, this ambitious road trip shows Australia is now ready for an electric vehicle to make such a journey in 2021. As one of the fastest charging electric vehicles currently on the market, at an ‘Ultra-Rapid’ fast-charging station, the e-tron is capable of charging from zero to one hundred per cent in just 45 minutes.

“A short film like this serves two purposes for our brand,” says Nikki Warburton, chief customer and marketing officer at Audi Australia. “It perfectly aligns with the interests of our audience by focusing on relevant topics such as creativity, sustainability, and travel; whilst simultaneously working to showcase the charging infrastructure currently available around the country”. For Woody, it was the perfect way to reconnect with his native Australia after years spent in other parts of the world. Aligning with his own ‘tread-lightly ethos’, the road trip gave the Sunshine Coast-based photographer the opportunity to rediscover the riches of the country, whilst catching up with old friends and making new ones along the way.

On his journey, Woody explored the coast with free surfer Josie Prendergrast, ate hand-caught mud-crabs with legendary chefs David Moyle and Mark Labrooy, went free diving with Madison 'Shark Girl' Stewart and marine biologist Lucas Handley, got in the saddle with sustainable farmer Nick Kirschner, and ultimately discovered a new eye for the wonders of the Australian continent.

“Returning to Australia and exploring this place has opened up my imagination,” says Woody of the journey. “There are so many things I had forgotten about this place – its sights, sounds, smells. This trip has literally reactivated my senses.” Electric Eye is a Convicts Original produced in partnership with We Are Social and Heckler for Audi Australia.

The short film premiered on YouTube and Facebook on Earth Day and is available online now, along with the images Woody captured along the way.

image
We Are Social
view more - The Sustainability Channel 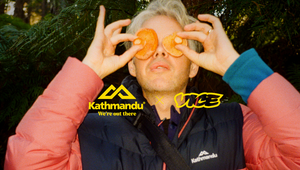 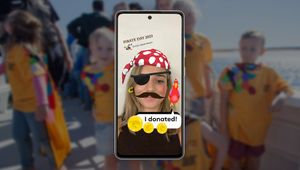 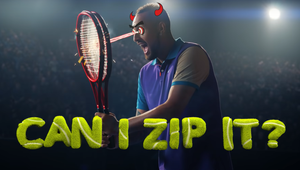 Can You Zip It? Yes You Can in New Spot for Buy Now, Pay Later Company 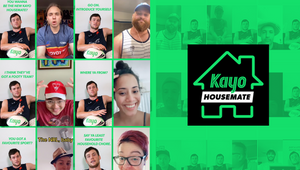 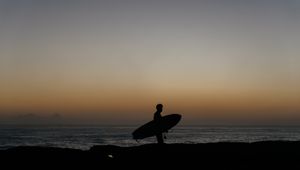