Creative 678 Add to collection
Audi Australia has partnered with The Monkeys to promote its new Audi Q range of SUVs with ads running on TV, OOH and digital channels 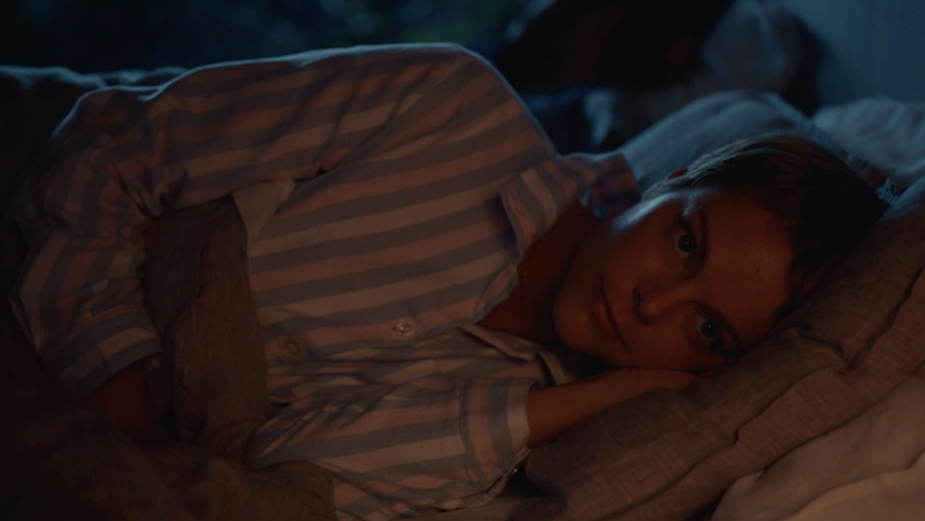 Set to execute its biggest new model launch in market to date, with 27 models launching this year, Audi tasked The Monkeys to develop ‘Irresistibly Advanced’ an integrated campaign to position the Audi Q range as progressive and desirable.

The campaign will run on broadcast television, out-of-home advertising and across digital channels.

Scott Dettrick, creative director, The Monkeys, says: “Innovative technology and design have a natural allure most of us can’t ignore. We are compelled to carry it with us every day. The Audi Q range is so progressive that even the most tech savvy among us will be drawn to it – day or night. In this campaign, we wanted to dramatise this in a beautiful and sophisticated Audi way.”

The launch of the new campaign aligns with Audi Australia appointing The Monkeys to its roster as lead brand creative agency.

Mark Green, Accenture Interactive ANZ lead and The Monkeys cofounder and group CEO, says: “Audi is an iconic brand and The Monkeys feels privileged to be given the opportunity to lend a hand in Australia. The team at Audi are ambitious marketers and we look forward to making great work together.”

Chief customer and marketing officer, Audi Australia, Nikki Warburton, adds: “We are delighted to be working with The Monkeys on the Audi brand in Australia. Our new campaign provides us with a great opportunity to showcase the beauty and intelligence of our Q range – from the all-new Q3 Sportback, right through to the new Q8. Australians love clever technology and we’re excited to showcase plenty in the newest, youngest and most advanced SUV range in the premium category.”

In respect of the current Covid-19 environment, an additional spot has been developed which will run in Victoria:

Soundtrack: Re-record of 'Strangers In The Night'

Publishing Rights to 'Strangers In The Night': Level Two & Universal

The Work That Made Me: Harry Boothman 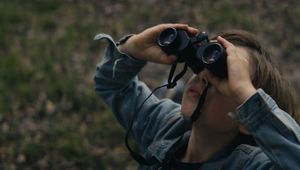 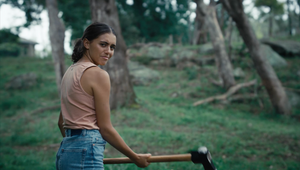