AT&T's Latest 'It Can Wait' PSA 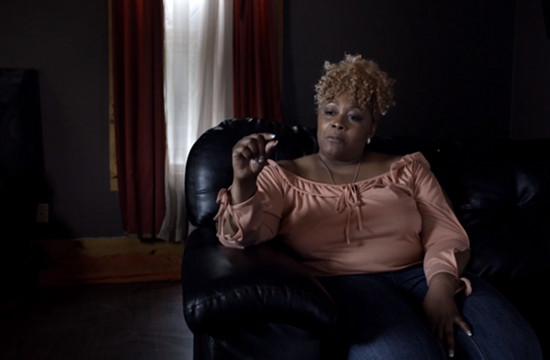 Timed to coincide with the start of the Memorial Day Weekend, AT&T, in partnership with Verizon, Sprint and T-Mobile, this week launches the latest PSA in its “It Can Wait” don’t text and drive public education campaign, which originally debuted in December 2010.

In the new PSA, created by BBDO New York, we meet Xzavier, a boy whose life has been changed forever as a result of an accident that was caused by texting while driving—he was walking in a pedestrian crosswalk when struck by a driver who was texting. The spot drives to the initiative’s homepage: www.itcanwait.com where viewers can pledge to never text and drive.

To date, more than 1.5 million people have already taken the pledge.

Notably, the work was directed by Werner Herzog, one of the greatest figures in documentary film-making, who brings his unique point of view to this meaningful cause in his first ever commercial production.