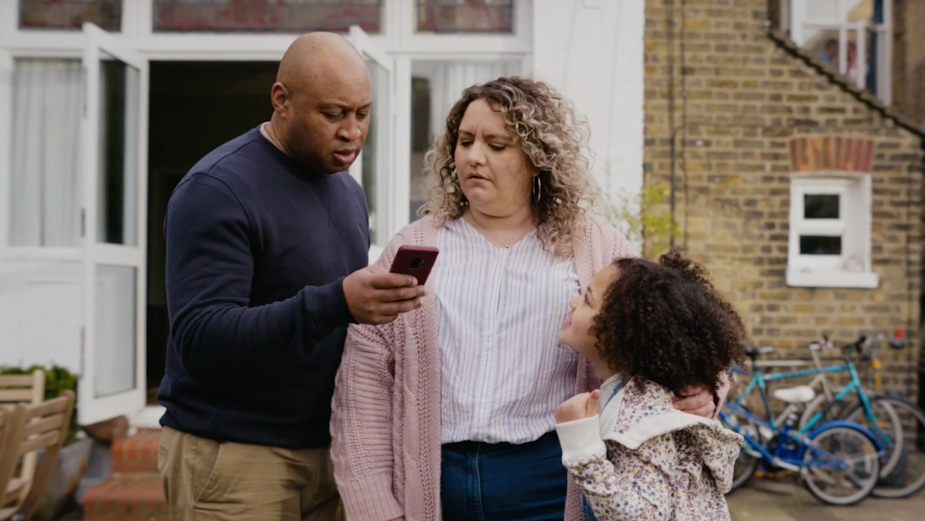 Zoopla, the UK’s most comprehensive property destination, will tomorrow (19 April), begin a major new marketing campaign as it seeks to capitalise on the busy housing market. The new campaign will drive increased traffic to its website and reveal its new branding and logo for the first time to millions of consumers.

The new integrated campaign, which will feature brand new creative across TV, out of home, VOD and other channels, is focused on the launch of My Home, an innovative new functionality launching on Zoopla. My Home is a destination for homeowners which provides them with everything they need to know to take the next step on their home moving journey - converting many passive homeowners into active sellers. Powered by Zoopla’s industry-leading data, My Home features exclusive tools and empowers homeowners with the information, insights and market knowledge they need to sell their home.

The idea that runs through the campaign is simple - My Home has the power to change the hearts of even the most attached homeowners. The work features three different groups of people telling us how much they love their home and how they would never move, only to then awkwardly backtrack when they realise how much it is worth on the market, before showing them enjoying their new homes. Each ad invites the great British public to check out My Home for themselves so they, too, can see if it's time to sell.

Alongside My Home the new campaign will be the first to feature Zoopla’s new branding and logo. The new branding, which incorporates widespread changes including a new logo and a move to a different shade of its iconic purple, reflects the evolution of Zoopla’s and the services it offers since it first launched back in 2007.

Zoopla’s new marketing campaign was led by its award-winning creative agency Lucky Generals, with digital and social assets created by digital agency Byte London. The TV advert, directed by Randy Krallman, well known for his work with Lucky Generals for Yorkshire Tea and Paddy Power. US based Randy has filmed a number of high-profile adverts including several that have run during the Super Bowl and he has won numerous awards for his work including a Silver Shots Award for his work with Paddy Power.

Gary Bramall, chief marketing officer, said: “Zoopla has come a long way since we first launched as a property marketplace in 2007. We’re now much more than a portal where you come to buy or rent a home, we’re an ecosystem of complementary products and services that power the housing market for homemovers and agents alike.

“My Home is the perfect example of this, giving people the tools they need to sell their home. We bring head and heart together on the journey to own and sell a home which is why we wanted to put My Home at the centre of this new campaign.

“The new campaign has been a true partnership alongside our colleagues at Lucky Generals and Essence. It aims to nudge the 42% of UK households thinking of selling their home into action. We’re really excited about the creative and can’t wait to see how consumers respond.”

Loz Horner, strategist at Lucky Generals, said: “We all love our current homes and tend to look back on them with love and nostalgia. That is, until we realise we could sell them for a packet and move to a much nicer place! We've had a lot of fun showing how checking Zoopla's My Home experience can generate that sudden change of heart.” 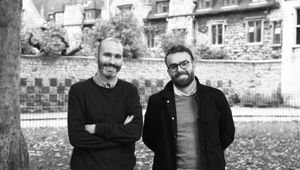 Celebrating Football Fandom with TikTok's 'Where Fans Come to Play' 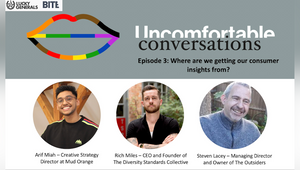 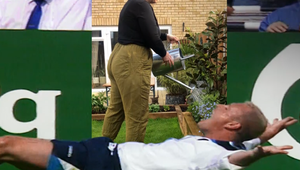 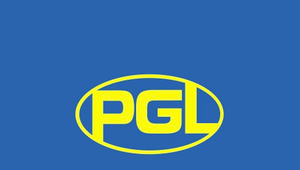