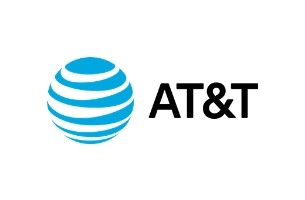 Tribal Worldwide, a division of DDB Worldwide and Omnicom (NYSE: OMC), announced today it has been selected by AT&T as its Corporate Social Media Agency of Record in the U.S., effective immediately. Tribal Worldwide will be servicing the business out of the following cities: New York, Dallas, and Los Angeles.

In this new relationship, Tribal Worldwide will be leveraging DDB’s proprietary FLEX model to ensure that AT&T always has access to the best, most relevant talent in the marketplace.

Rich Guest, Global Digital Officer and Executive Vice President - Global Business Director of DDB Group, said, “AT&T is one of the most iconic brands and most dynamic companies in the world. Our best thinking, and excitement, during the review was a direct result of AT&T’s opportunity to become a force in social media — driving both sales and talk value.  Tribal Worldwide, and the whole of DDB, are excited to help AT&T achieve these objectives.”

Tribal is opening offices in Dallas and Los Angeles as a part of this win. The agency was selected after a competitive pitch.