AT&T Its Not Complicated Halloween 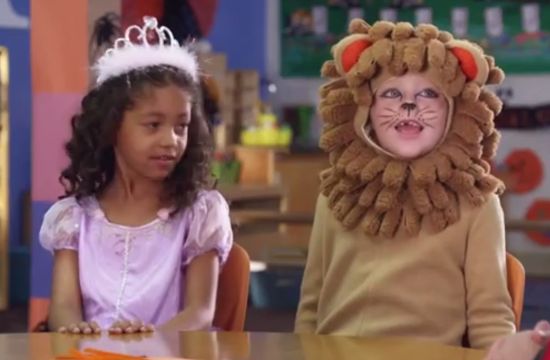 In the spirit of Halloween, AT&T has just launched a special Halloween version of its popular “Its Not Complicated” campaign. This time around, the precocious, costumed kids help explain why “Now is better,” particularly when it comes to eating your Halloween candy.

The spot debuts today and will run through Halloween day (October 31).  It was created by the Atlanta and New York agencies of BBDO.