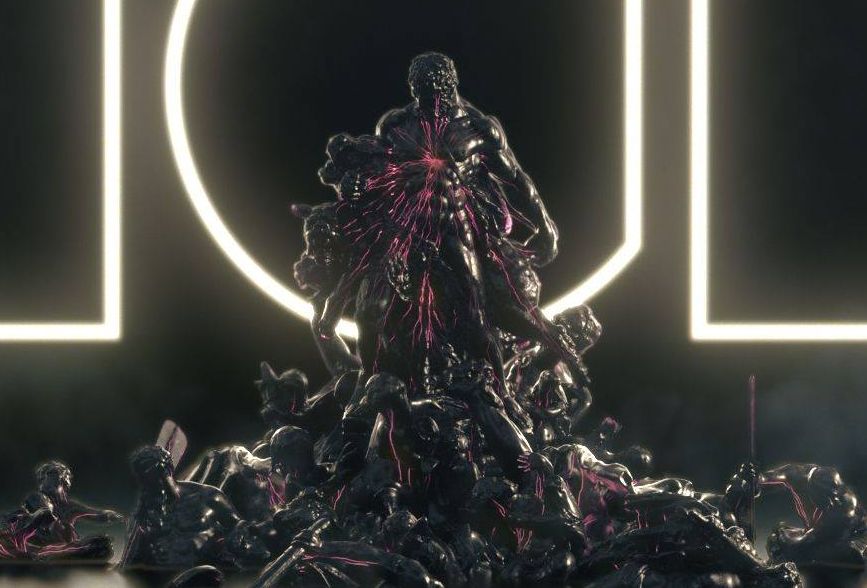 Strategic creative group ATK PLN evokes intrigue and inspiration in an entrancing show open and sponsor reel for the AICP Show in Dallas.

The open explores a captivating macro view of Renaissance sculptures, panning in closeup around the unique facets of the statues. The pristine porcelain exterior begins to shatter, unveiling a slick onyx interior with a fluorescent internal energy network radiating beneath, revealing the figures in their full glory.

The ATK PLN team, led by director Barrett Lewis, created the entire CG sequence, with original music by BREED. The open premiered at the AICP Show in Dallas on October 18, 2018.

Notes Lewis, “The arduous creative process that is the lifeblood of what we do is rarely seen, but essential to the final product. Though audiences see the final, polished filmwork, the hours of attention to detail and craft is what we build our passions and careers on and what we come together to celebrate with the AICP Show each year.”

The inspiration for the piece came from a quote by philosopher and Roman Emperor Marcus Aurelius that also opens the sequence, stating, “Look beneath the surface; let not the several quality of a thing nor its worth escape thee.” The statues in the sequence were modelled and rendered entirely in CG, and were inspired by neoclassical sculptures from the Hofburg Imperial Palace in Vienna, including those depicting the labours of Hercules. The timeless creativity of these works of art are celebrated in this high-concept piece, much as the works awarded in the AICP Show and AICP NEXT Awards are included in the archives of the Department of Film at the Museum of Modern Art (MoMA).