Teaming up with Nametag Films on production, the film is a collection of survival accounts from individuals who narrowly escaped seemingly impossible obstacles 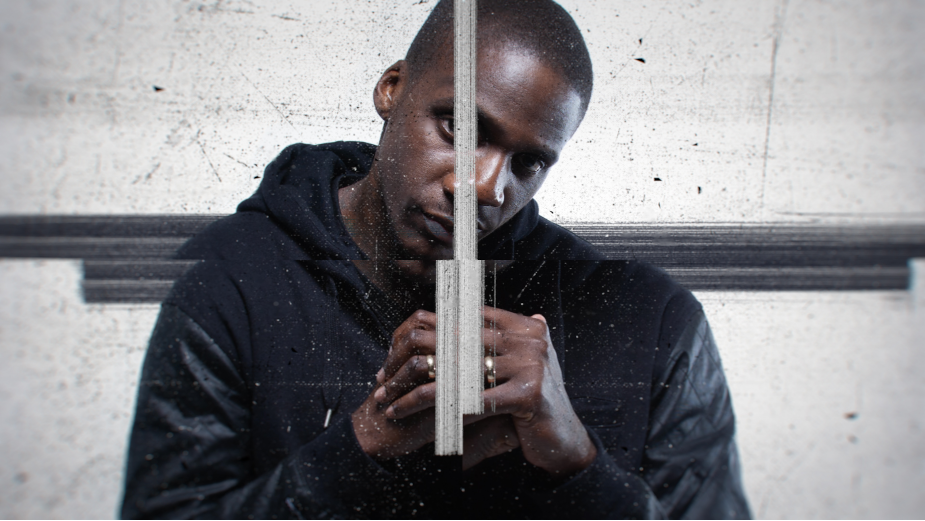 Dallas-based creative studio ATK PLN has teamed up with Nametag Films to elevate the newest film 'I Survived' out of storytelling organisation I Am Second with a striking original title sequence.

The film, directed by Jonah Ingram, is a collection of survival accounts from individuals who narrowly escaped seemingly impossible obstacles. The interwoven stories of hope and perseverance highlight the universality of the struggles of the subjects in the film, who have triumphed and overcome self-doubt in the face of adversity.

The title sequence is a part of I Am Second’s new brand direction that reconnects viewers with its library of over 150 inspirational films built over its 12-year tenure. Opening the film with the connective threads of triumph and faith, the opening sequence embodies the core ethos of the I Am Second community: real stories, from real people, learning to live for a greater purpose.

'I Survived' features the true stories of 9/11 survivors Brian Birdwell and Sujo John, professional surfer and amputee Bethany Hamilton, former prostitute Annie Lobert and gunshot victim Tyron Flowers, 'I Survived' details each individual’s gripping turning point of realising that their lives would never be the same.

Amid a uniquely painful season for the nation, where 25.5% of young adults considered taking their own lives in 2020, the inspiring accounts told in 'I Survived' are timely encouragement to anyone who has ever felt like they could not recover from pain or soldier through another day. The refocus on the platform’s historical library of compelling storytelling echoes the trend towards library content that both the legacy and newcomer players and the streamers have been embracing amid a challenged environment for new productions.

'I Survived' can be seen exclusively on the I Am Second website or on its social media platforms. Additionally, the entire story of each individual in the 'I Survived' film is also available on the website.