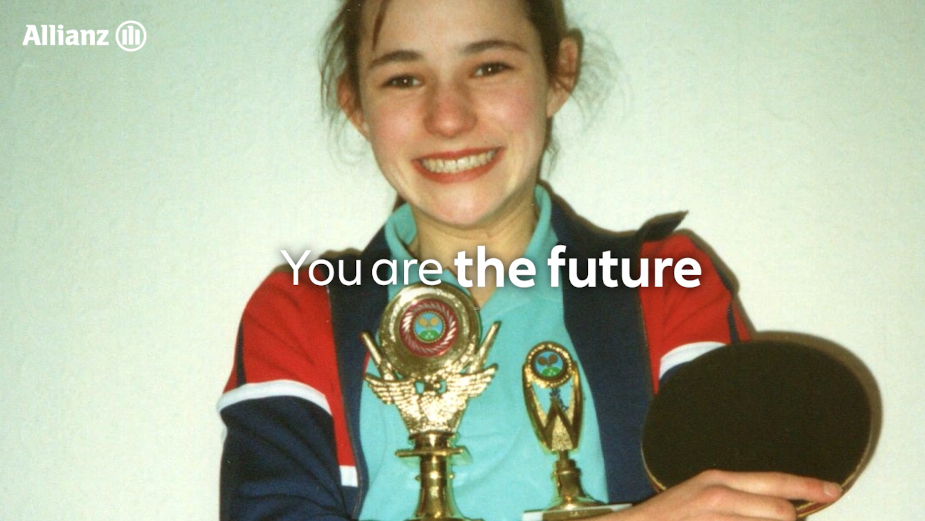 Allianz, one of the world’s leading insurers and asset managers, has launched a campaign championing women in sport that leverages three of the insurer’s sports and culture partnerships.

The campaign was created by award-winning full service agency CHS, who were tasked with the creative development, video production, media strategy and campaign management.

The ‘What would you tell your eight-year-old self’ concept allows the athletes to reflect on their incredible sporting achievements and offer inspirational advice to younger generations. Allianz used their strategic partnerships with Team GB, ParalympicsGB and England Rugby to headline the star-studded campaign.

Philip Morris, account director at CHS: “We were absolutely delighted that Allianz trusted us to bring their vision for a women in sport campaign to life.

“The project was the perfect one to showcase CHS’s full-service credentials. So many of the team were heavily involved across accounts, creative, video and media departments, and we are so unbelievably proud of the final creative.

“The opportunity to work with real-life heroes certainly doesn’t come round everyday, and we hope the campaign inspires the next generation to similar heights.” 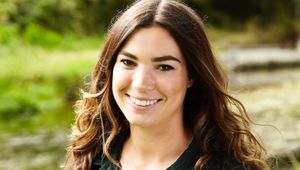 Amy Ratcliffe on Leaving Your Ego at the Front Door 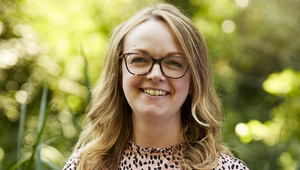 Style Guide: Becky Charman on Creating a Feast for Your Eyes 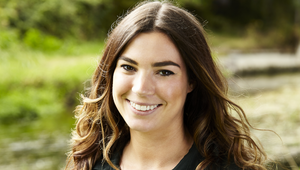 Planning for the Best: Why Amy Ratcliffe Is Getting Involved with All Types of Strategy 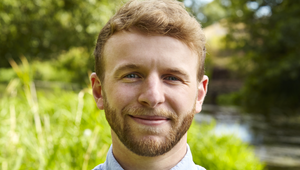 Meet Your Makers: the Variety and Creativity of Production with Sam Barbrooke
View all News