Astronaut Mother Gets the Gift of Christmas in Macy's Spacefaring Spot 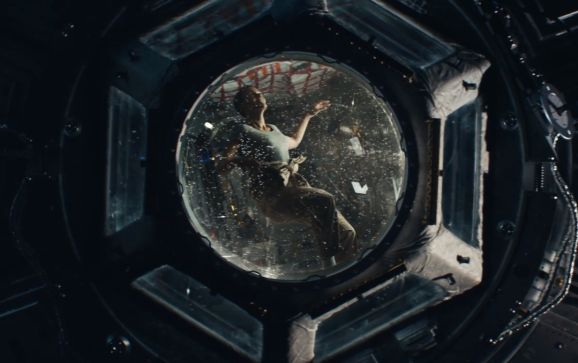 Macy’s has launched its 2018 Christmas campaign highlighting the idea of believing in the wonder of giving.

This year’s anthem, 'Space Station', centres around an astronaut who is in space over the holiday season, and her seven year-old daughter, Mia. The mum keeps in contact with her family over video transmission, and keeping her company in space is Sunny – a snowpal hand-made by Mia. As the spot unfolds, we see the wonder of the holiday season through an ingenious plan hatched by Mia. The spot ends with the line, 'Believe in the Wonder of Giving'.

The 60-second spot, created by Macy’s and BBDO New York, will run on TV, as well as social platforms. It was directed by Martin De Thurah through Epoch Films.