The important new designation from ACAR means agencies in Russia will earn points in the Rating of Creativity rankings for winning coveted One Show Gold, Silver and Bronze Pencils 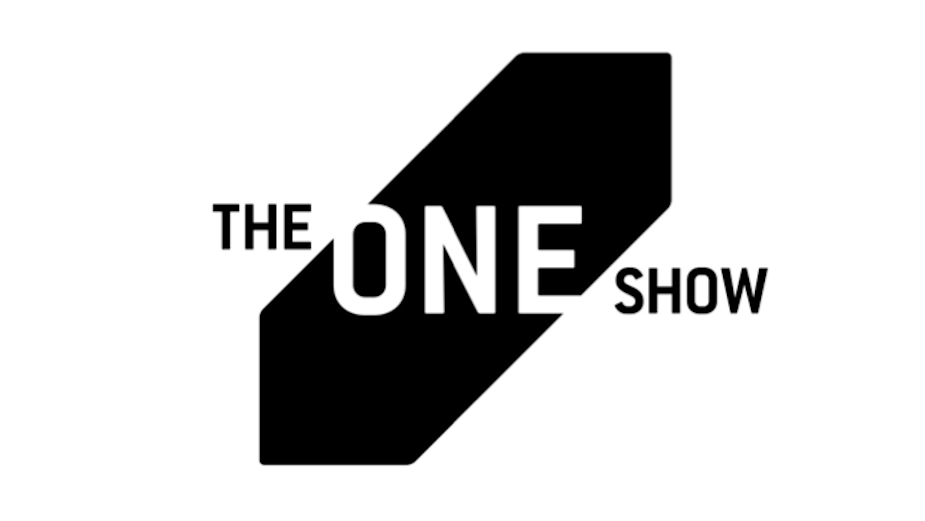 The One Club for Creativity announced The One Show has been designated by the Association of Communication Agencies of Russia (ACAR) as one of the world’s top-three advertising and design awards shows, and will now be a part of the organisation’s important Rating of Creativity rankings.

Now in its 48th year, The One Show is one of the world’s largest and most prestigious awards shows, celebrating work based on creativity of ideas and quality of execution. The new designation from ACAR means agencies in Russia will earn points in the Rating of Creativity rankings for winning coveted One Show Gold, Silver and Bronze Pencils.

“Russia is an important advertising and design market with great agencies and creative talent, and we are thrilled to help them gain greater recognition as a result of The One Show being part of ACAR’s Rating of Creativity,” said Kevin Swanepoel, CEO, The One Club, the world’s foremost nonprofit organisation whose mission is to support and celebrate the global creative community.

In recognition of financial challenges faced by agencies and brands in certain countries whose economy and currency valuation have been affected by the pandemic and other factors, The One Club is also offering a 10% fee reduction for entries received from Russia.

“We recognise agencies and brands in some countries are under financial pressure and don’t want fees to be a barrier to entry,” added Kevin. “As a non-profit whose mission is to support the creative community and celebrate great work, we’re committed to levelling the global playing field and finding ways to help agencies, brands and creatives in Russia get the recognition they deserve.”

The One Show judging process is known for its high level of integrity, with more than 200 industry leaders from around the world judging entries based on creativity of ideas and quality of execution.

Five top creatives from Russia are included on The One Show 2021 juries:

To ensure the safety of jurors during the continued pandemic, all judging will be conducted online for the second year in a row. No physical entries will be accepted this year, eliminating shipping costs for entrants.

After providing the creative community with last year’s largest global awards show and definitive international and regional creative rankings, The One Club is now accepting entries for both The One Show 2021 and ADC 100th Annual Awards, with fees increasing after each deadline period.

The One Show 2021 is supported by a humorous new call-for-entries campaign created by Milk & Honey United Sydney which says creatives shouldn’t be concerned about what others might think of their chaotic work-from-home life of the past year because the show’s juries will “only judge the work”.

The campaign includes the artfully crafted :45 film 'Lockdown Day Whatever', and a series of humorous banner ads and social media assets.

Unlike for-profit awards shows such as Cannes and others, The One Club is a non-profit organisation that puts revenue generated from awards entries back into the industry to fund programs under its four pillars: Education, Inclusion & Diversity, Gender Equality and Professional Development.

The One Club for Creativity, producer of The One Show, ADC Annual Awards, Type Directors Club Communication Design and Typeface Design awards, Young Guns and Creative Week, is the world's foremost non-profit organisation whose mission is to support and celebrate the success of the global creative community. The One Show is a top global awards show for advertising, design and digital marketing, focusing on the creativity of ideas and quality of execution. The global ADC Annual Awards honours creative excellence in craft, design and innovation across all disciplines. Creative Week is the preeminent festival celebrating the intersection of advertising and the arts.