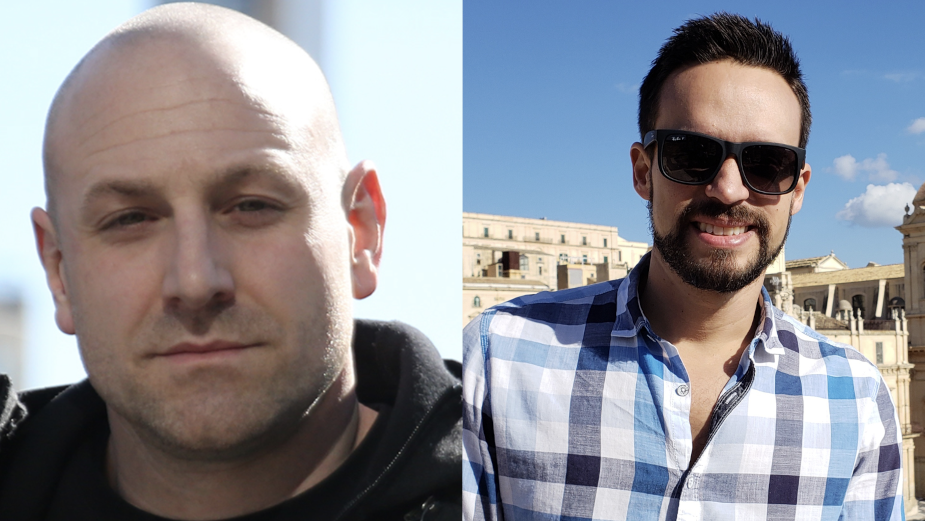 David Zeevalk joins the studio as SVP of VFX and co-founder of the VFX division, where he’ll be charged with developing the studio’s VFX offering to the world’s biggest film studios, streaming brands and advertising agencies. David joins from Nice Shoes (Break + Enter), where he was creative director of VFX. Prior to that he also held senior VFX creative and leadership positions at Alkemy X, Look FX and Zoic Studios. With nearing two decades of experience in the visual effects industry, David’s creative highlights include The Many Saints of Newark, In The Heights, The Marvelous Mrs Masel, and Game of Thrones.

Luiz Garrido joins Assembly as VP of VFX Technology and co-founder of VFX. Luiz is an accomplished developer with over 20 years of experience within the digital arts field, specialising in computer graphics and cloud-based computing. Luiz joins from Nice Shoes, where he was Head of Pipeline. Previous to that he was head of technology at Alkemy X and head of research & development at O2 Filmes in Sao Paolo, Brazil. Luiz has a rich history of working with artists to develop technology and tools that enhance the creative process.

He will be working with Assembly’s leadership team and clients to develop the studio’s cloud-based capabilities, a core function of which the studio is built on to allow for flexibility for both clients and staff.

The two new hires join industry veterans who have invested in the growing start up, including Art Williams, Colin Moneymaker, Tara Holmes and David Goodman.

Art Williams, president and founder of Assembly comments: “Both David and Luiz are crucial new additions to our future growth plan, as we look to expand our reach in the high-end visual effects market, with a particular focus on servicing Hollywood’s film studios and streaming services. Together, we hope to develop an unrivalled flexible creative pipeline for our clients, paired with a roster of award-winning VFX talent, to offer a heightened new VFX experience to filmmakers.”

Launched in 2021, the company has a hybrid cloud and location-based series of studios offering VFX, Colour Grading and Dailies across advertising and entertainment work.

The studio’s creative highlights include work for iconic brands such as Hershey’s, Google and ESPN, in addition to longform entertainment work for Hulu, A24 and Showtime. 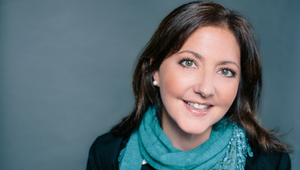 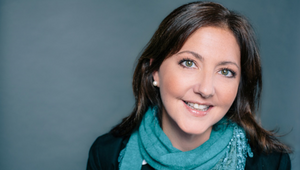 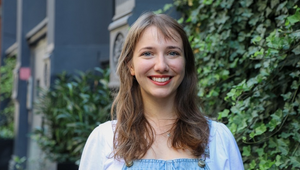 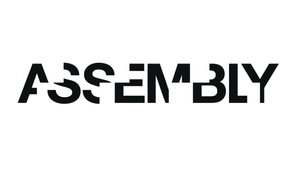