Trends and Insight 86 Add to collection

Doug Conely, chief product and technology officer at Peach, explains what VAST is and why marketers and media owners should be aware of its risks and rewards 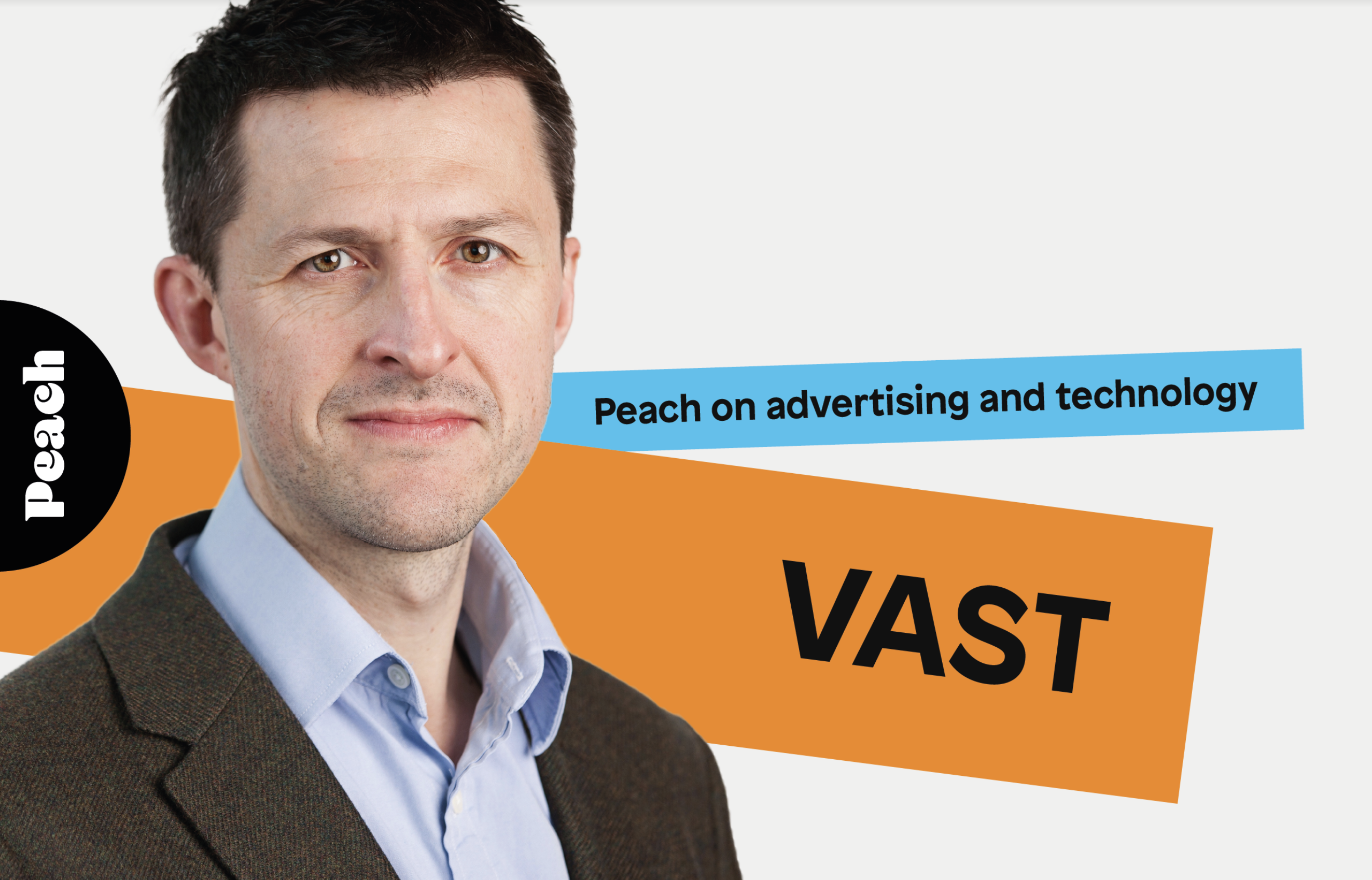 It sounds about as techy as it gets, but it refers to a few lines of code that tells video players how to stream their next ad, how to count their ads and whether users can skip it amongst other things. In an age of near-countless forms of streaming to online devices and video players, it helps to have an industry standard. And that’s exactly what VAST is.

So, why should marketers know this? Well, it’s a huge part of how we all consume video ads online, and when it goes wrong the results can be significant. For example, there are few experiences quite as jarring as your streamed content pausing for an uncomfortable amount of time to buffer an ad. In fact, a recent report from Conviva shows in the last quarter, the length of time it takes for an ad to start has shot up from 1.14 to 2.27 seconds. Resultantly, the number of viewers exiting an ad before it even begins has increased by a worrisome 49%.

And buffering is far from the only widespread issue that can arise due to problems relating to VAST tags. Some reports estimate that as much as 30% of all ads by programmatic platform have some kind of ‘breakage’ problem (which means that an ad fails to run after it has been won in auction). This is a huge problem, as it means nearly a third of ads aren’t running as intended, and are often getting replaced by lower priced ads or even house ads.

30% is a scarily high number - but when we think about the sheer amount of what needs to happen over the course of the advertising supply chain, we probably shouldn’t be surprised by it.

- The creation of a VAST Tag is manual. Ad ops teams manually key details into an ad server based on a media plan or traffic sheet.

- In the middle of this, they need to source the right video files at the right quality to upload to the ad server. More often than not, those videos have been sent to them by email.

- Maybe you’ll want to include some code to run verification analytics, such as the viewability of the video ads in your campaign. So that needs to be set up manually in yet another system.

- Then you need to pass your VAST Tag over to someone else in another part of the supply chain, so you’ll export it into a csv file or copy and paste into an email and send it over to, for example, the publisher or another ad system.

- The VAST Tag is finally then uploaded or pasted into the end system before the campaign is run.

What can possibly go wrong?

Perhaps the real surprise is that 70% of ads DO get through this process unscathed. The frustration is that, given this is the way it’s always been done, people just accept it as the way it has to be. Clearly, looking forward, this is a process that could be streamlined and automated for the benefit of everyone.

For advertisers, the current situation means that potentially a third of your campaigns aren’t getting seen in the way you want them to. Often, those involved don’t understand what’s happened until the reports get finalised months after the fact, meaning it’s far too late for anyone to effectively act on the situation.

At Peach, we’re convinced there’s got to be a better way. Work is afoot on an answer to these problems that’s easy and painless for everyone - watch this space for an answer to this underreported issue.

Video ad server - The advertising server that is used to host the videos and counts their impressions.

VAST Tag - This is a URL pointing at a set of standardised code that speaks to the video ad server, telling it what type of ad should be displayed.

VPAID - Also now managed by the IAB Tech Labs,, the ‘Video Player Ad Interface Definition’ allows richer user ad experiences inside the video player but is often used to enhance ad measurement, such as viewability. For the ad tech geeks amongst you, yes, we know things have moved on since VAST 4.1. 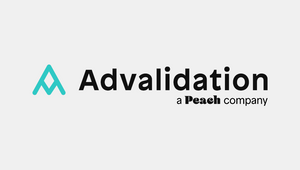 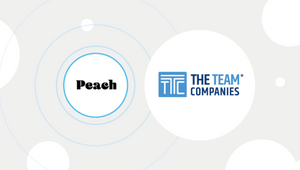 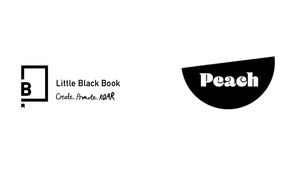 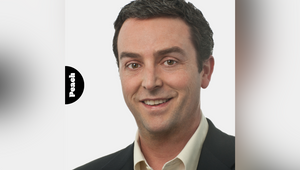