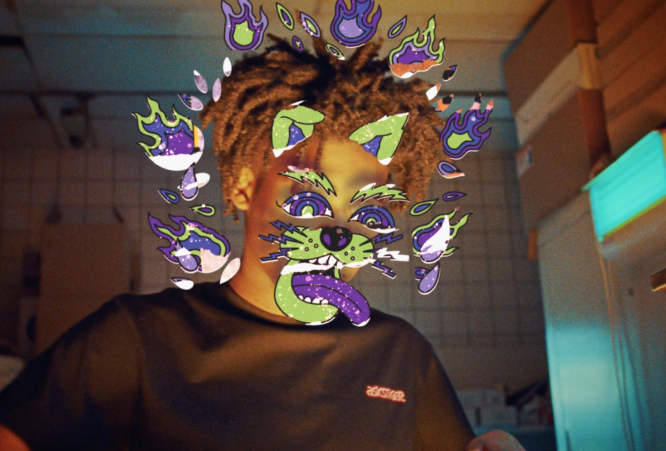 ASICS is launching the AW19 sequel of the ASICS Sports Style campaign The Comfort Of Confidence, developed by Amsterdam based creative agency Likefriends. Just as its predecessor in SS19, the campaign will run across markets globally, promoting the ASICS GEL-QUANTUM Collection and highlighting ASICS’ iconic GEL technology

The campaign is introducing the boldly redesigned GEL-Quantum 360 version 5, with a completely new look for the upper and improved tooling, resulting in improved flexibility, shock absorption and softness.

Stef de Jong, founder of Likefriends, said: “With the Comfort of Confidence campaign ASICS honours the confidence to follow your own path and pursue all your interests and ambitions throughout the day. The second part of the campaign acknowledges, that for our audience (young fashion-conscious consumers) identity is contextual. They play up certain parts of their identity based on the situation; work, family, friends, online. Whatever situation you are in, whatever ‘face’ you use to present yourself, if you are comfortable enough to be more than one side of you … the world is yours.”

Krzysztof Rodziewicz, category manager lifestyle at ASICS EMEA, commented: “Throughout the months of June, July and August we will be releasing different versions of the GEL-Quantum 360 5. Each product drop will be promoted with campaign executions focusing on particular scenes in the life of our audience, culminating in the release of our full campaign storyline in August. Likefriends did a great job in articulating the appeal of our Quantum collection.” 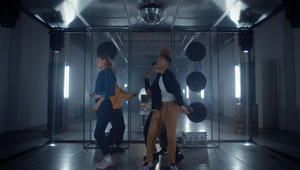 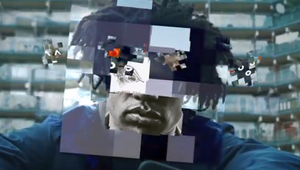 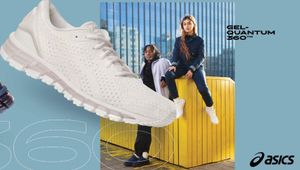 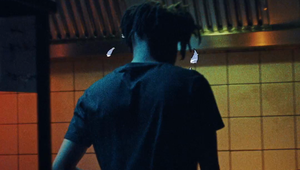 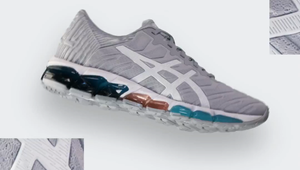 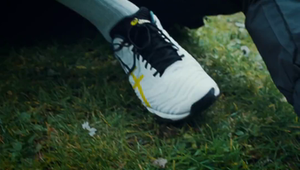 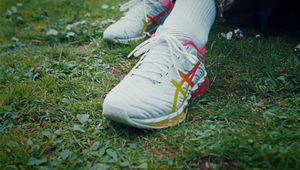