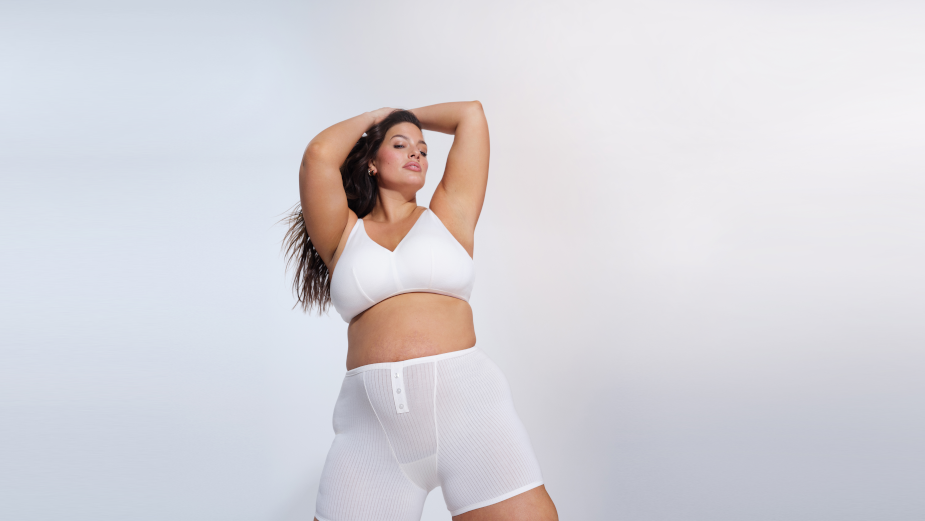 Creative marketing and production company 19th & Park produced the launch campaign introducing the debut capsule collection from intimates and apparel brand Knix and supermodel/entrepreneur Ashley Graham. The exclusive collection, Ashley Graham x Knix, was inspired by Ashley's admiration for the art of various bodies and the idea that everyone should feel empowered to reveal themselves.

19th & Park produced an integrated campaign, including photo and video deliverables, highlighting Knix and Ashley's collaboration, while reinforcing the campaign message that embracing ourselves and celebrating our bodies is always sexy, regardless of life stage, body type, career, background, or ability.

“It was an honour to work with not one, but two powerhouses disrupting the apparel space with a body-positive message for women,” remarks Tahira White, co-founder and president of 19th & Park. “It was the kind of campaign that always gets us excited, where representation and inclusivity go far beyond the campaign message; it embodies the very people who are creating it — from the talent we cast all the way to the creative partners we bring on behind the camera.”

The campaign features real women from a casting call to Graham’s audience, who modelled alongside her in New York City. The winners include a group of women with incredibly unique stories: Carly Compton, Korrina Estrada, Tatiana Plascencia, Arielle Estoria, and Indi Robinson.

To helm the shoot, 19th & Park recruited New York City-based photographer Dana Scruggs, who is recognised as the first Black person to photograph a cover for Rolling Stone, and the first Black female to shoot ESPN’s Body Issue.

“It was a fun and seamless experience on set with Knix, Dana, Ashley, her talent agency Copper, and, of course, all of the models who brought their own unique stories and experiences into the fold,” adds 19th & Park head of production Morgan Saunders.

While the plus-sized Sports Illustrated cover model had partnered with Knix several times in the past, the latest collaboration is Graham’s first as the newly appointed global brand ambassador for Knix.

“This was a breakthrough campaign for Knix and they came to us with an empowering campaign concept and strategy that we were excited to deliver on,” concludes Tahira. “We embraced the opportunity to match their vision with the best talent and resources possible.” 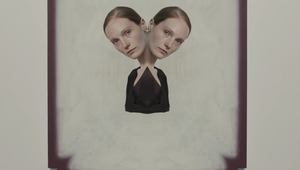 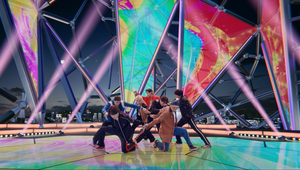 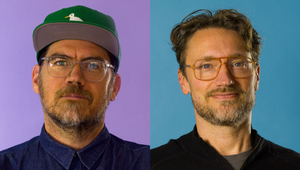