Asda's Latest Spots Show Why You Should Never Compromise 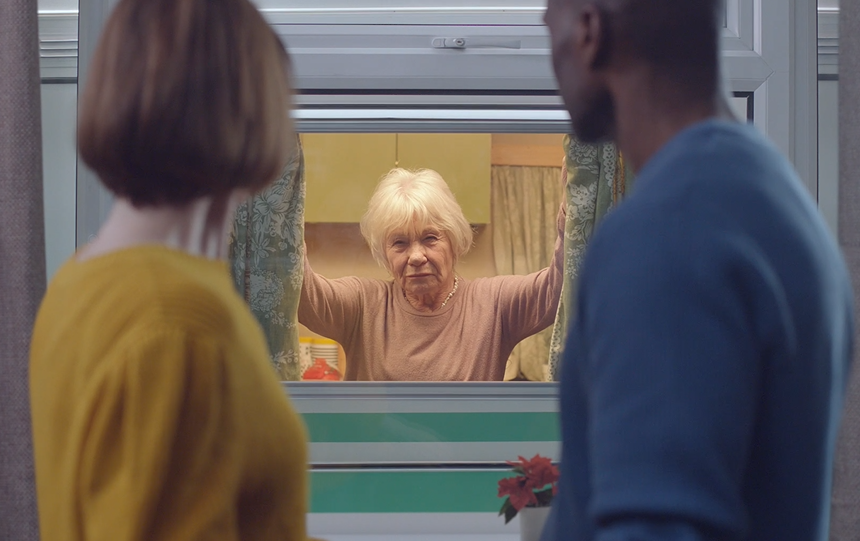 Asda value means not having to compromise, ever, according to the latest ads in its new 2020 branding campaign ‘Don’t Compromise’, created by AMV BBDO.

Two TV commercials sit at the heart of the new work. In ‘Nanna’, a grandmother and her daughter hit an impasse when discussing living arrangements and failing to agree.

Nanna wants independence – hurtling around country lanes on a motorbike with her toy boy. Helen, however, wants her on hand, at home, to help out with her kids. As a compromise, the grandmother lives in a caravan on the daughter’s driveway so close neither gets any privacy, so both lose out.

The new work broke on February 28th and will run for two weeks.