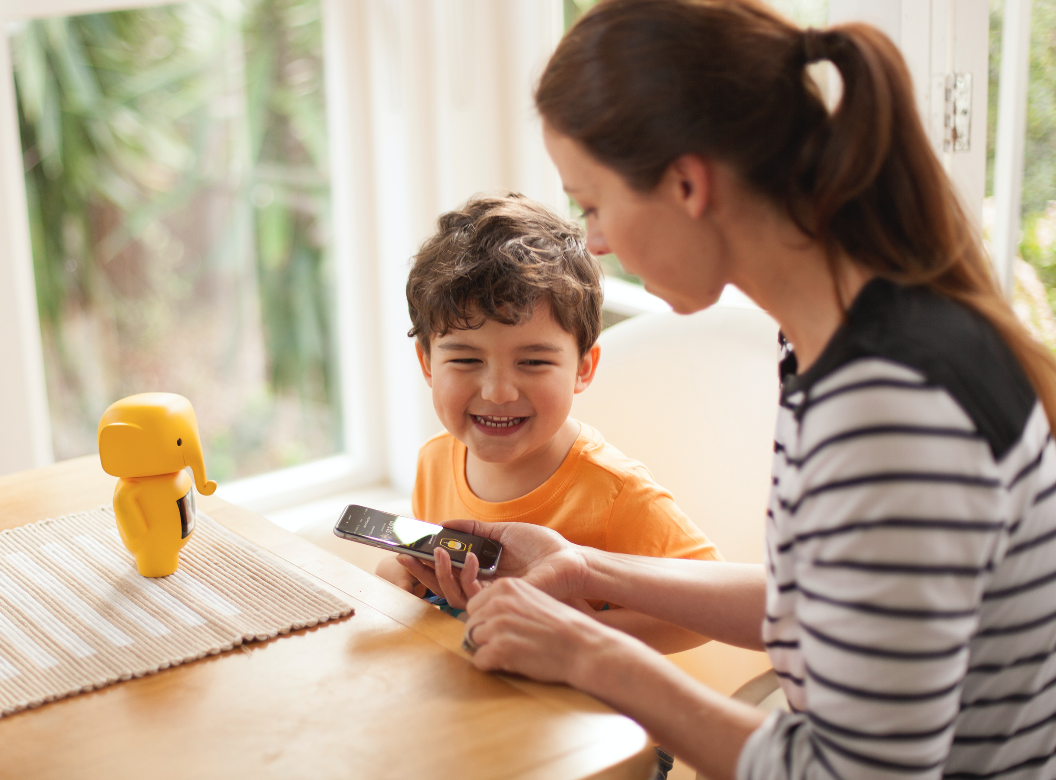 ASB has revealed a prototype of its new innovation – a cashless moneybox that integrates with the ASB Mobile banking app to help teach children the value of money in an increasingly cashless society.

ASB chief executive Barbara Chapman describes Clever Kash as a fun and engaging technology, the latest evolution of the Kashin moneybox first launched in 1964, which is set to put a smile back on the face of kids’ banking. 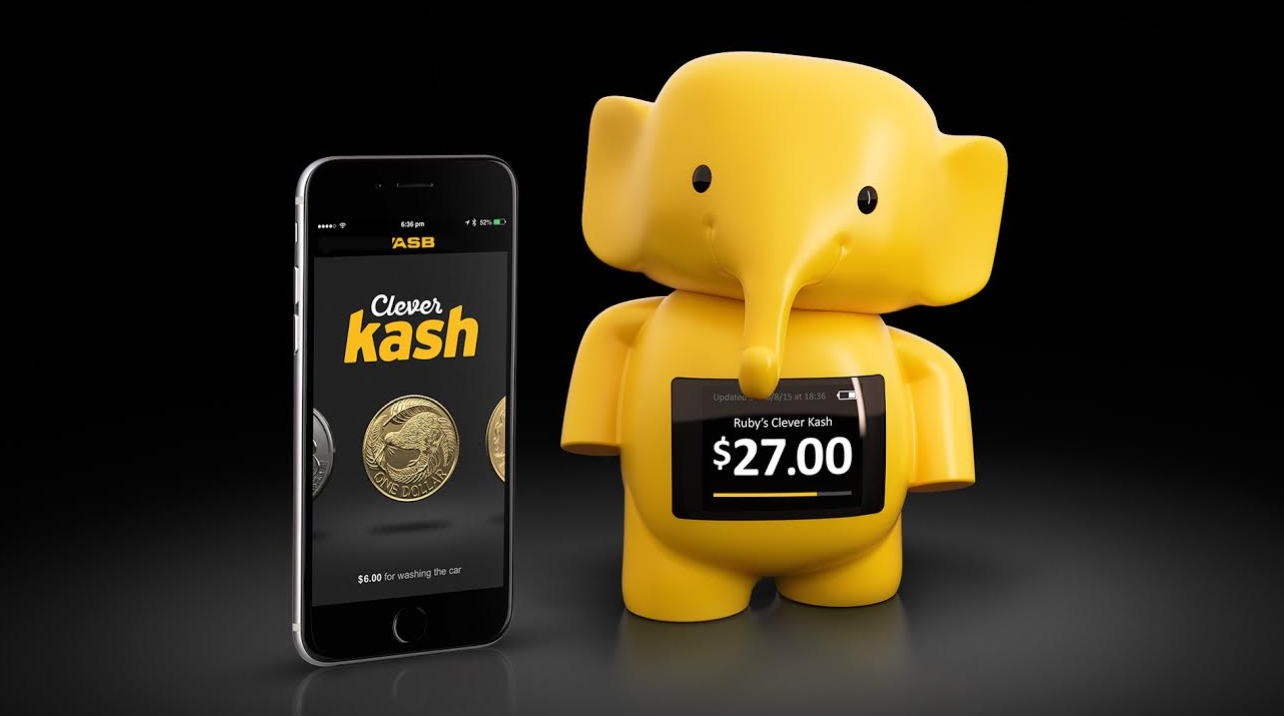 “Parents are telling us they’re finding it challenging to teach their children about the value of money as they don’t tend to use cash and coins for everyday purchases. Today, children are more likely to see their parents handing over a card to pay, and so may not appreciate how much things cost or see change calculated, as we do when paying in notes and coins,” Chapman says.

“Clever Kash is our solution to this challenge in an ever-evolving digital era. We have made cash tangible again for Kiwi kids by allowing them to see first-hand how spending and savings is reflected on their Clever Kash display. Clever Kash is a fun and modern money box to keep children motivated towards their savings goals and help them establish positive savings behaviour from an early age,” she adds.

Shane Evans, general manager marketing at ASB said: “It has been a great experience bringing this concept to life, with our partners at Saatchi & Saatchi. Together, we’ve been able to take a compelling idea and develop it into a physical product prototype in a very short timeframe. What we’ve produced is an exciting technology product that directly addresses a real issue that our customers have identified around developing good financial habits for children.”

ASB chief architect James Bergin says the entire Clever Kash project, from design through to the technology itself, has been New Zealand-based and has leveraged ASB’s heritage of technology and innovation.

“Clever Kash connects with the ASB Mobile banking app via a secure and encrypted Bluetooth connection. Parents can be safe in the knowledge that Clever Kash displays the account balance only and kids have no transactional ability,” Bergin says.

Corey Chalmers, joint executive creative director of Saatchi & Saatchi said: “Clever Kash has been a fascinating journey for us, from the moment the idea was born to the final realisation.  To make a real, tangible innovation with a fantastic benefit for kids is a real thrill for us. This collaboration with ASB was an excellent example of a great partnership in action.”

Nicky Bell, CEO of Saatchi & Saatchi said: “We are so proud of Clever Kash and our combined ASB/Saatchi team that brought him to life.  It’s exactly the kind of thinking and work (using technology to address real challenges in the world) that we are doing more and more of.”

An early release Clever Kash will soon be available in New Zealand as part of the product testing phase of development, in which feedback will be essential to modify and expand the device’s capabilities to best meet customer needs.

Customers interested in being one of the first to trial Clever Kash can register their interest via the ASB Mobile banking app, or they can follow how Clever Kash develops by subscribing to updates at asb.co.nz/cleverkash.