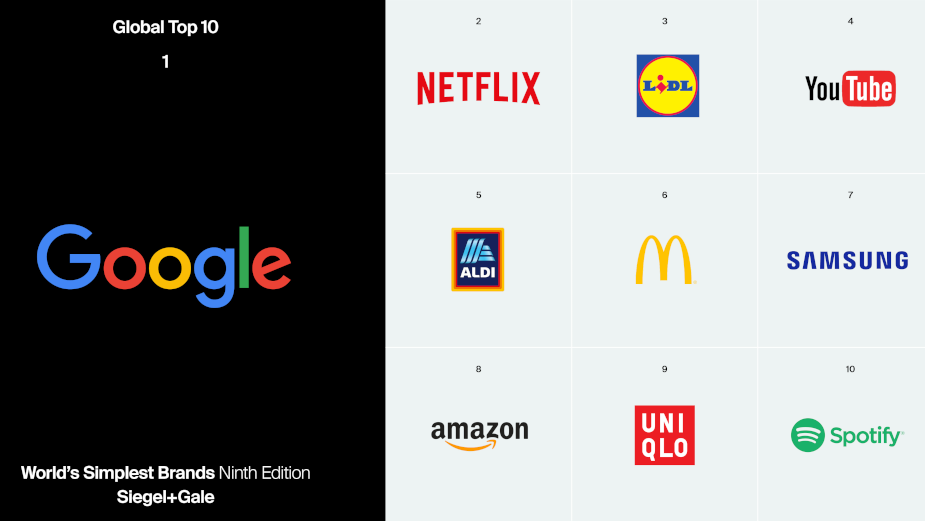 The pandemic has made people’s lives more complex, according to research in the ninth edition of Siegel+Gale’s World’s Simplest Brands study. The global survey also revealed that consumers are more willing to pay a premium for simpler experiences.

Google led the global rankings, followed by Netflix, German grocer Lidl, YouTube and another German grocer, Aldi. In the United States, Amazon was named the simplest brand, followed by streaming services Hulu and Netflix. Costco and Google rounded out the top five.

The brands that did best in both the global and national categories tended to be those that consumers relied upon in the pandemic. That’s no accident. “The pandemic has made life harder, and World’s Simplest Brands found that people want transparent, direct, simple experiences that make their lives easier,” said Howard Belk, co-CEO and chief creative officer, Siegel+Gale. “The brands that topped this list simplified not only the consumption experience; rather, they simplified the human experience.”

The Pandemic Puts a Premium on Simplicity

World’s Simplest Brands asked respondents if their lives had grown more complex during Covid-19, and a large plurality said that it had.

Income also played a significant role, showing the divide between people who could afford to work from home, and those who either lost their jobs or were required to report to work in challenging environments. Over half of the people interviewed that earn under $70,000 in annual income said that life had grown more complex. The numbers are inverted for people earning over $100,000 in annual income, with 51 percent of those surveyed saying life had become simpler for them.

There are huge ramifications for brands that can deliver simple experiences to beleaguered consumers. “Our study confirms that the last year and a half has been a clarion call for simplicity,” said David Srere, co-CEO and Chief Strategy Officer, Siegel+Gale. “World’s Simplest Brands quantifies the substantial monetary value of investing in simplifying. Companies can thrive by keeping it simple for customers…or suffer the consequences.”

Here are some of the study’s key findings:

Simplicity has always been important, whether brands knew it or not. But the pandemic has placed a premium on it. “Brands throughout the world have long competed for a variety of superlatives. The rare few can count simplicity as an accolade,” said Margaret Molloy, chief marketing officer, Siegel+Gale. “Now is the time for all brands and CMOs to re-examine their commitment to simplicity.”

The isolation of consumers during the pandemic meant they shifted focus inward—from cooking at home to streaming content at record paces. They used shopping services and Internet searches to bring the world to their front door. Not surprisingly, the brands that performed best in this year’s index delivered on simplicity during dark times. Here are their rankings: 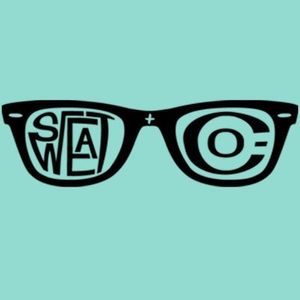 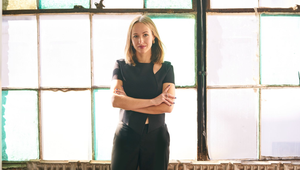 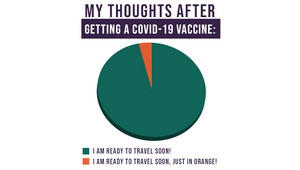