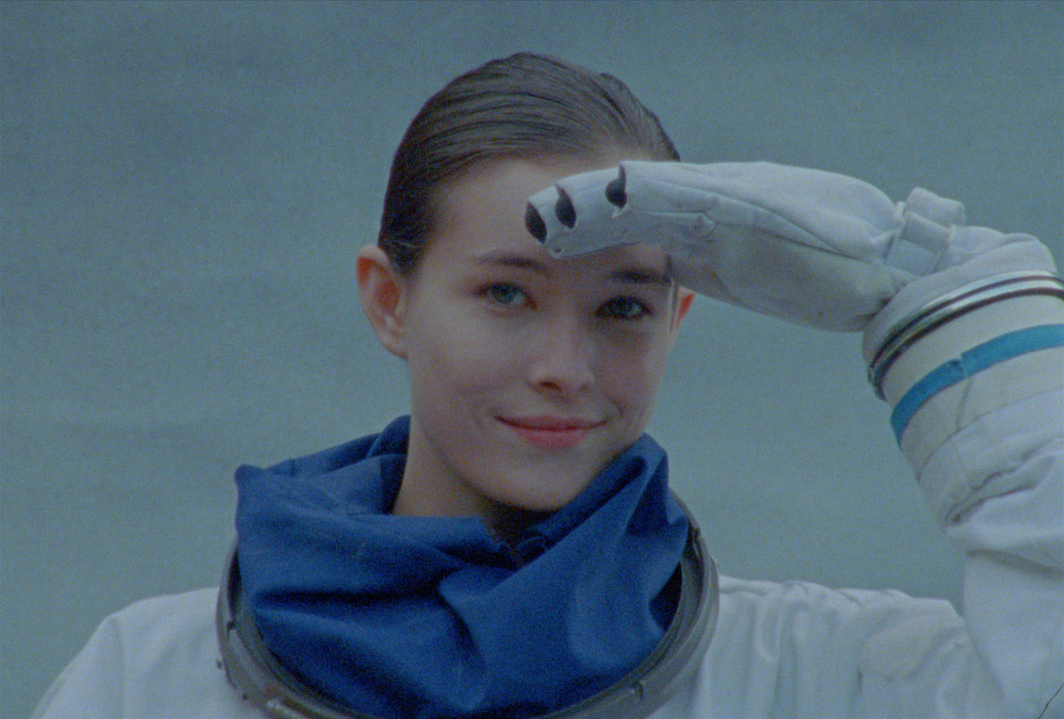 The latest work of branded content for high-quality luggage brand RIMOWA is a sleek work of speculative fiction, ‘Cast in a New Light’.

The film is directed by the renowned director Albert Moya (represented by New Light Films - a division of Art + Commerce) and produced by Rekorder. The film tells a futuristic story about the out-of-the-ordinary routine of the life of two purposeful travellers. When they return back to the earth after having lived in space, after all, they are confronted with an existential conflict of not recognising themselves anymore. 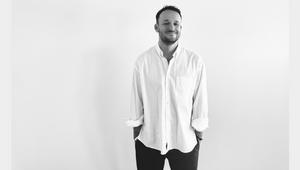 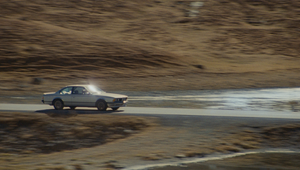 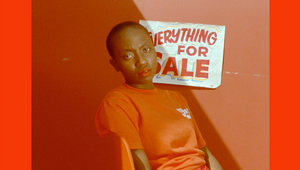 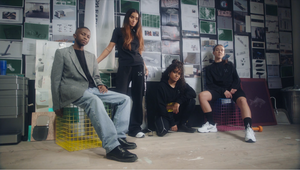 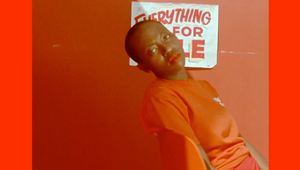 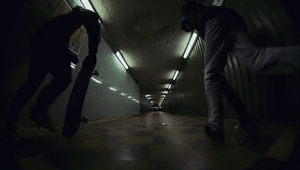 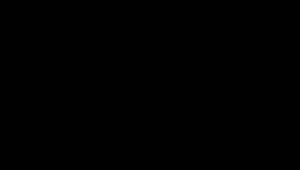 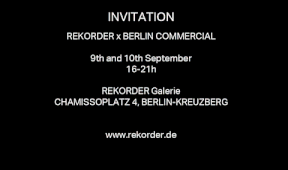