Adam is known for his cinematic visuals, impeccable timing and nuanced performances 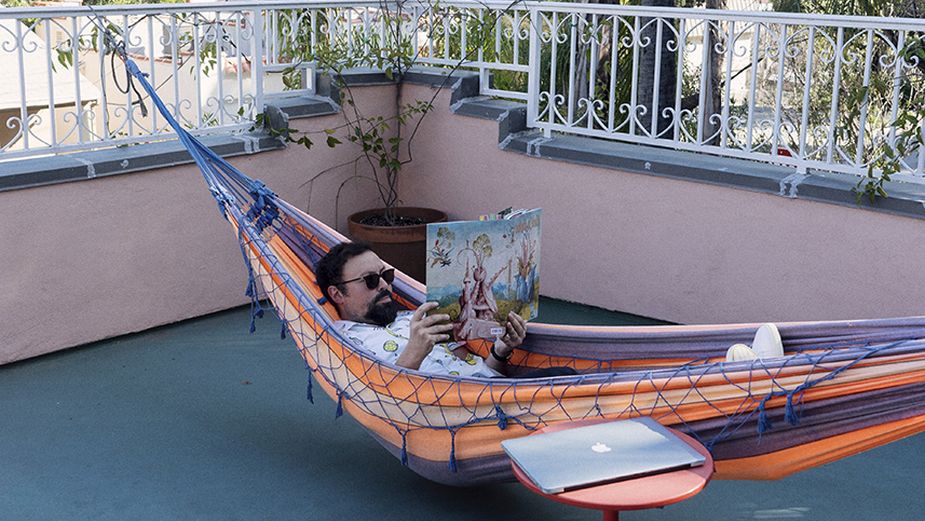 Danish-born and Los Angeles-based, Hashemi started his career directing children’s shows about trolls and space aliens for Danish national television, which later segued quite nicely into a career in advertising. His spot for The Danish Road Safety Council, The Party, was banned in his home country of Denmark, yet earned him attention abroad and kickstarted his international directing career. Hashemi has since collaborated with David Fincher on a television series and is currently in development on his first feature film with Mark Ronson. He has also co-created a number of music albums and two movie soundtracks.

Known for cinematic visuals, impeccable timing, and nuanced performances, Hashemi has helmed global campaigns for major brands including Super Bowl ads for Coca-Cola and Audi, Nike, Beats, Samsung, Volkswagen, Nissan, Dodge, Land Rover, Carlsberg, and Budweiser. Among his many international awards and nominations, he has earned a D&AD Yellow Pencil for Best Director. In this year’s 90-second Super Bowl spot for Anheuser-Busch, Let’s Grab A Beer, Hashemi and executive producer David Fincher worked on a series of touching and humorous vignettes that show people meeting up over a beer. In a message that resonates now more than ever, as people reunite after a long period of isolation, the viewer is reminded that it is less about the beer itself and more about being together.

MD/EP/Partner of A&S UK, James Bland, says: “I’m thrilled to get to work with Adam, having forged a friendship and partnership with him over many years, we now get another chance to collaborate. His ability to create cinematic scenes, bring characters to life, or put the camera right in the middle of sports action make him a titan. I can’t wait to get going once again.”

“I’m really happy to be a part of Arts & Sciences, knowing Mal from way back, and a big fan of Matt and the rest of the group,” says Hashemi. “On top of that, the chance to reunite with James, my favourite EP in the UK, makes it the perfect combination of something old and something new.”

Hashemi is represented by Reset in the US; Bacon in Denmark, Sweden, and Norway; Henry in France; and Czar in Germany. He was previously repped by Blink in the UK. 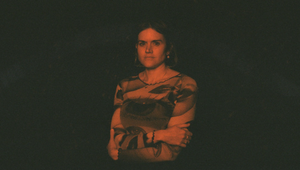 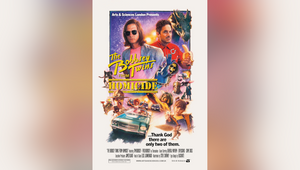 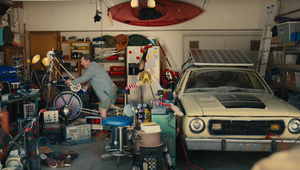 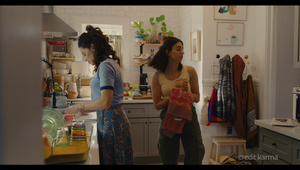 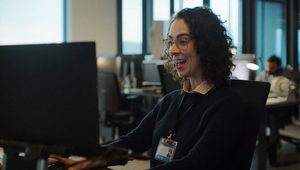