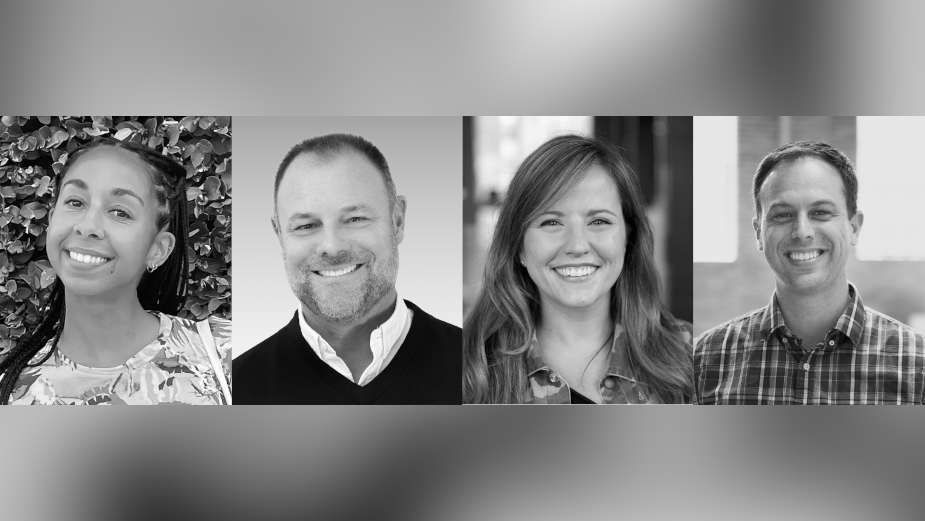 Arts & Letters, a leading independent creative company, announced today the appointment of Derek Barnes as creative director, Zoë Bell as creative director, Christie Allport as director of communication and Theo Abel as director of operations, effective immediately. All will report to Charles Hodges, founder and executive creative director. These senior hires come after a year of massive momentum for the agency in both talent and business as the company continues to diversify its client roster and grow its talent base in multiple cities across the US.

Charles said, “Today represents a huge day for Arts & Letters with the addition of four amazing leaders with a breadth of experience that positions A&L to help our clients and people in a way that we haven’t been able to do until this very moment. We’ve either worked with many of them in previous lives or admired them from afar for a long time and couldn’t be more excited about how they will help continue to take our work, culture and talent to the next level.”

As creative director, Derek Barnes will work across many growing pieces of business, some with existing clients and a few unannounced new relationships to be revealed later this summer. Before joining Arts & Letters, Derek served as chief creative officer at DDB New York, where he oversaw creative and helped grow the agency, winning major accounts such as Kroger, AT&T and Aflac. Prior to that, he was executive creative director at Grey Group working on The NFL, Best Buy, Bose, Marriott and many others. He also spent several years at Anomaly as a creative director working on Budweiser and began his career at Wieden + Kennedy where he spent close to 17 years working on Nike, ESPN and Brand Jordan.

Zoë Bell joins Arts & Letters as a creative director on its partnership with Google. She was most recently a SVP group creative director at Digitas, leading creative for Sephora, The Ad Council, American Express and Mondelez brands throughout her time there. She is a proud MAIP alum and has translated that experience into a passion for mentoring young creatives. A North Carolina native, Zoë attended UNC-Chapel Hill  and is also an alum of VCU Brandcenter.

As the director of communications, Christie Allport joins in a newly created role that will be responsible for the marketing and communications for Arts & Letters. Previously, Christie was the managing director of global communications at Huge, leading the agency’s strategic communications across all 13 offices and 1200 employees. Prior to that, she led agency communications at DDB, working alongside clients such as McDonald’s, State Farm, Mars, FCA, and others. Before that, she worked with MEC, Publicis and McKinney where she began her career. Christie serves on the 4A’s PR committee, Advertising Week advisory member and AW Moms committee, and served on the PR Jury for The One Show as well as judged the Future is Female Awards for Ad Week. She was awarded a Stevie Award for Women in Business - Women of the Year (Public Relations) in 2021.

Theo Abel also joins Arts & Letters in the role of director of operations, a new role for the company during this time of growth and transformation. Theo returns to Arts & Letters from DoorDash where he was a senior manager in business leadership, helping build out their internal creative group. Prior to that, he was a group business director at Arts & Letters, where he helped build the foundation for what has now become the company’s growing partnership with ESPN. Before his initial move to Arts & Letters, Theo spent over a decade honing his business management skills at Goodby Silverstein & Partners, The Martin Agency and Grey Group, leading initiatives for BMW, The NFL Network, Doritos, Adobe, BFGoodrich Tires, and 3M.

These new hires come after the agency’s recent AOR appointment for leading brands such as Zola, the online wedding registry, wedding planner, and retailer, and Constant Contact, an online marketing company, this year. Also, last month Arts & Letters announced that it is committed to a new operating model called 'Work Together, Anywhere,' which focuses on creating a remote-first environment where teams can succeed and do their best work together regardless of location. 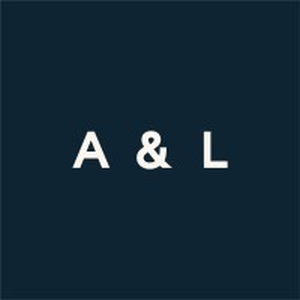 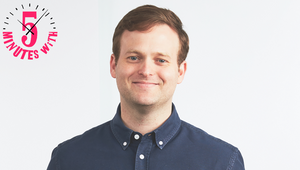 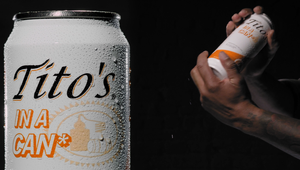 Tito’s Handmade Vodka Unveils 'Tito’s in a Can*' - a Limited-Edition, Completely Empty Can
View all News 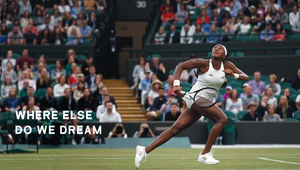 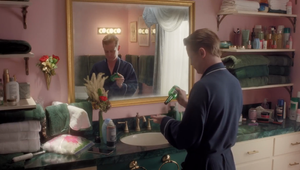 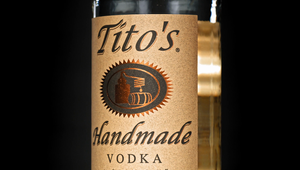