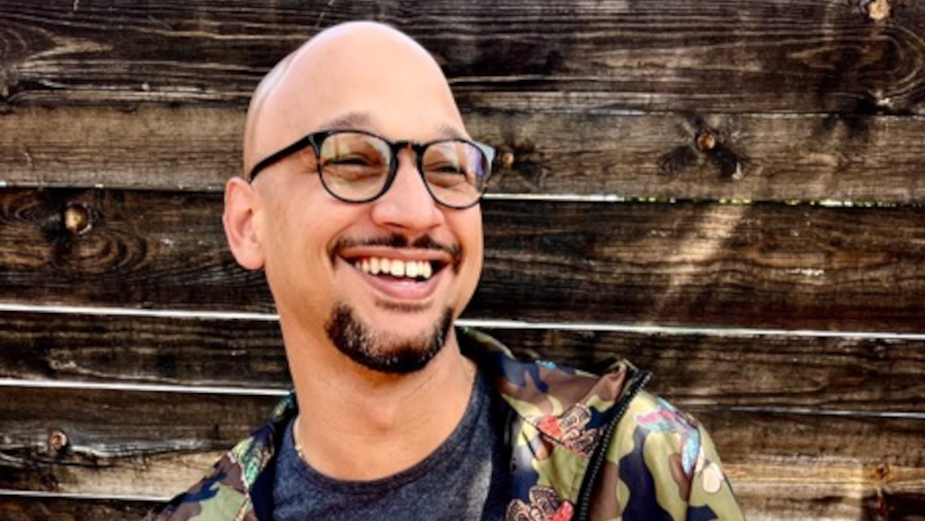 Eric Alexander-Hughes began making his own films from home at the age of ten, largely encouraged by his filmmaking father and musician mother; creative exploration and artistry were never in short supply. After studying political science in college, he earned an internship at Pereira O’Dell, where he further honed his skills as in-house editor and director. Eric cut his teeth on small editing projects before going on to make a name for himself in music videos by cutting projects that include J. Cole’s ATM, Boyfriend by Selena Gomez, Justin Bieber’s ETA (Nature Visual), and Hear Me Calling by Juice WRLD. A rhythmic visual voice and engaging narrative style emerged through his music video work, which Eric has translated to branded content for Beats by Dre, McDonald’s, Walmart, Doritos, Spotify, Reebok, and Saks OFF 5TH. Eric has shaped films for A-List celebrity talent, including BTS, Issa Rae, Pharrell Williams, Cardi B, Puff Daddy & The Family, Travi$ Scott, Chance The Rapper, Briana King, and Sha’Carri Richardson.

Says Eric: "I'm incredibly excited to announce that Arts Academy is my home base for commercial editorial! I'm honoured to be joining a roster of esteemed innovators like Kelly, Tommy, and Peter. After having in-depth conversations about the future of our industry, and the change in lifestyle post-pandemic, I'm convinced that Peter and Tommy are truly cracking the code on post-house culture as it should be in 2022 and beyond. They're both conscious minds and kindred spirits; come check us out and see for yourself!"

“There’s no question that Eric is supremely talented and we know we’ve only seen the beginning of what he’s capable of,” says Arts Academy founder Peter Wiedensmith. “But what strikes us most about Eric is his generous spirit: he has such a thoughtful and intelligent commitment to the work and to the people, and we’re honoured that he has chosen to bring that spirit to Arts Academy. We can’t wait to learn from him, and we’re incredibly excited to welcome him to our growing team.”

Arts Academy is a new editorial company dedicated to creating a sanctuary for the creative process. 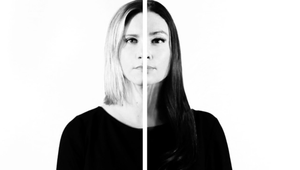