Photographer and writer joins with a strong background in music, art, fashion and culture 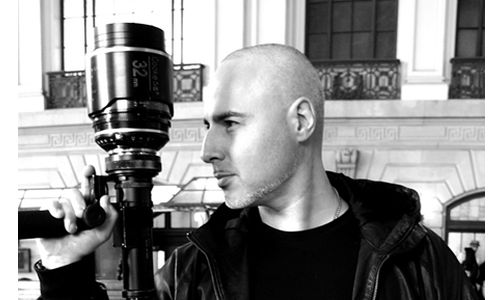 Formerly a freelance photographer and writer, Djerrahian joins the AND team with a strong background in music, art, fashion and culture. He’ll help to push the boundaries of creative expression and compelling content for AND’s wide range of projects across commercials, music videos, experiential advertising, art and film.

“Armen brings a fresh and fearless perspective to filmmaking, and that energy is apparent in every project he touches,” notes AND Executive Producer Missy Galanida. “We’re thrilled to have him on board.”

With a talent for photography and film rooted in the urban underground cultures of Paris, Djerrahian brought his passion for writing and directing to New York. Since making the move, Djerrahian has had the opportunity to work with some of the industry’s most iconic artists and brands, including a Vibe Magazine shoot with Usher, a series of short films he wrote and directed for Van Cleef & Arpels and ELLE, and an ad campaign he worked on with Spike Lee, among others. In 2010 he was nominated for a BET “Best Video of the Year” Award for directing R&B artist Melanie Fiona’s video “It Kills Me.”