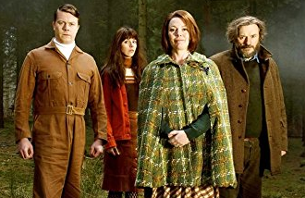 The RTS Craft & Design awards, which celebrate excellence in broadcast television, announced dark comedy TV series “Flowers” as the winner in two categories, Music and Editing. The score, written by composer and singer-songwriter, Arthur Sharpe was praised by judges: “There was a lot going on in this score and the music effectively became another character in the show with a sense of quirkiness and drama – which is hard to pull off, but done so with aplomb in this winning entry.”

Watch the Flowers trailer below: