15,000 Groupe employees voted on their favourite work from the 40 campaigns shortlisted by the Cannes-Do jury 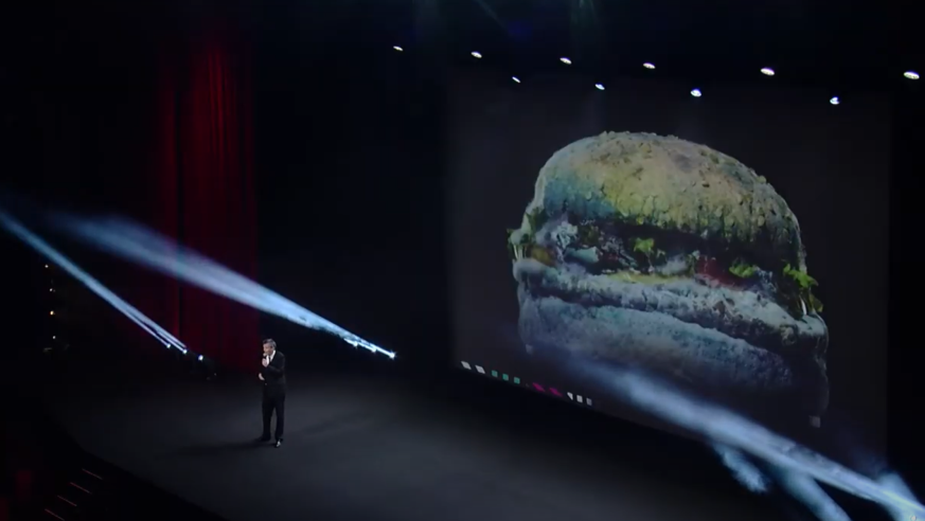 Broadcast from an unusually empty Palais Des Festivals, Publicis Groupe revealed the winners of its Cannes-Do Awards, in a ceremony streamed exclusively on Marcel. The winning work reflects the people’s choice – more than 15,000 Groupe employees - who voted on their favourite work from the 40 campaigns shortlisted by the Cannes-Do jury.

The not quite flawless ceremony is presented by Arthur Sadoun with the help of his well-known technician at the control room, Maurice Lévy.

View the opening segment of the show below, featuring the man who should legitimately be on stage and lead the awards proceedings.

The winning work spans the variety of disciplines and regions across Publicis Groupe; celebrating the extraordinary diversity of the Groupe and every layer of the organisation. In addition to 10 Client campaign awards and 5 Non-Profit campaign awards selected by employee voting, the Cannes-Do Awards included 2 special awards selected by the Cannes-Do jury.

The first special award goes to one of the most recognised pieces of work of the year, appropriately named the “Entente Cordiale Award”, as it rewards a great collaboration between France and the UK, and unexpectedly, between Publicis and WPP: the Moldy Whopper for Burger King, which was created by Ingo Stockholm, David Miami and Publicis Romania and Spain.

This award was received in the presence of a very special guest.

The second one, the Client Bravery Award, which recognises the bravery of a client to produce pioneering and progressive work, goes to Diesel in recognition of their consistently brave work including “ Enjoy before returning” and more recently “ Francesca”, all done in partnership with Publicis Italy.

1. Secure Your Account for Emirates NBD by Leo Burnett Dubai

5. Act for Food for Carrefour by Marcel Paris

6. Trapped in the Flavorverse for Pringles by Starcom Chicago

7. The French Exchange for Renault by Publicis•Poke London

8. Daniel Craig vs James Bond for Heineken by Publicis Italy

9. Keep Being You for Gilead by Digitas Health Philadelphia

3. For Jason for Black is Human by Burrell Communications Chicago 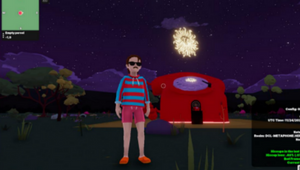 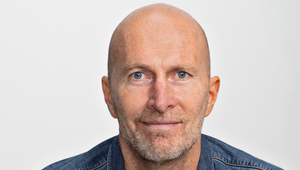 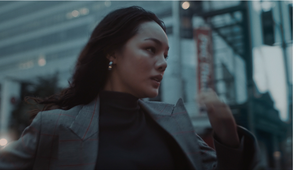 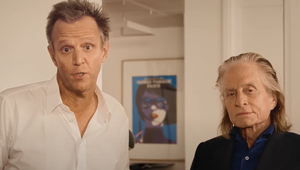