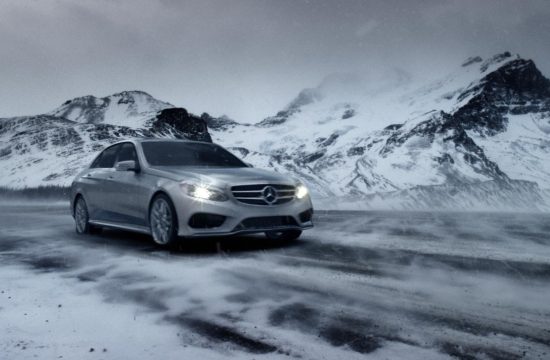 After a year of rapid expansion and flawlessly executed feature length film projects, The Artery VFX is capitalizing on its new resources with visually stunning commercial and music video content. Recent months have seen the Artery’s artists turn their efforts toward captivating spot work for Target and Mercedes, as well as a collaboration with Digital Agency Interlude on the groundbreaking new interactive music video for Bob Dylan’s Like A Rolling Stone.

Even as The Artery returns to its short-form roots, the studio will continue its recent run in Hollywood, working on Wes Anderson’s forthcoming The Grand Budapest Hotel and co-producing Mitchell Lichtenstein’s latest film, Angelica. The Artery’s work appears prominently in more than a dozen features from the past year, including Ned Benson’s The Disappearance of Eleanor Rigby: Him and Her, Paul Weitz’s Admission, and Yaron Zilberman’s A Late Quartet. The studio has also continued its relationships with top tier brands, delivering work for Cartier, and Nike among others.

The Artery has aggressively bolstered their capacity over the past year to take on more and bigger projects, building a 3D extension staffed by 25 professionals plugged into a global network of artists and stacked with two Flames, five smokes and 14 CG stations. This expanded advertising production hub is located in New York’s West Village, churning out exciting interactive and experiential work and music videos for Coldplay/Rihanna and David Guetta/Nicki Minaj, in addition to their feature film and commercial efforts.

“With a recently expanded and fully outfitted workspace, a deep talent roster, and working relationships with a global network of artists, The Artery is equipped to handle large-scale work in the commercial, feature film and music video spaces simultaneously,” notes The Artery ECD and winner of this year’s inaugural Autodesk Flame Award Vico Sharabani. “Beneath this versatility is an artistic consistency that demands the same high quality of work, the same artistic, intimate dimensions, whether we are working with someone like Beyoncé or a small independent director.”

The Artery’s expansion into film comes as New York’s tax incentives continually bring more large-scale movie productions to the city. “As more feature work hits New York, many filmmakers are looking for companies already on the ground that have the expertise to handle their vast array of post-production needs,” notes Managing Director/Partner Yfat Neev. “With our infrastructure, talent and experience, The Artery is that shop that can make the most ambitious ideas come to life on the screen.”