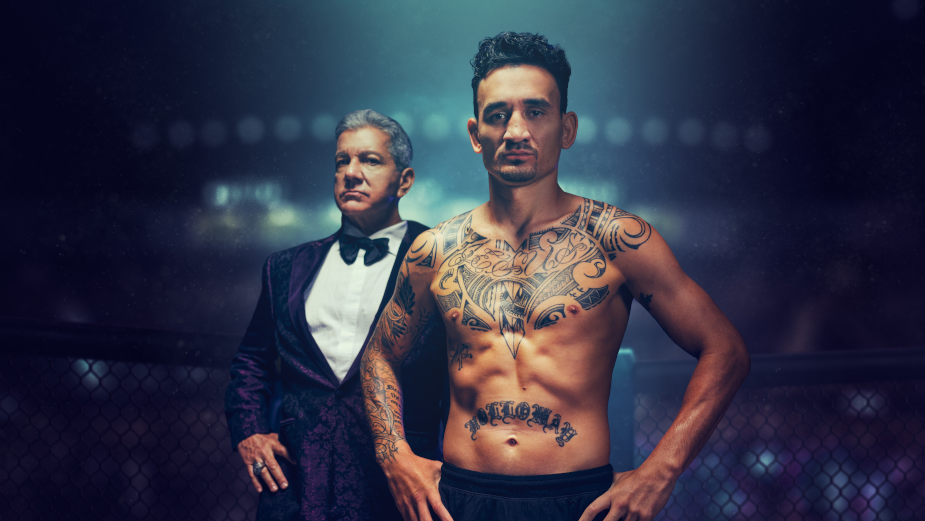 Things can get a little hairy when it comes to male grooming. Leading men’s grooming company MANSCAPED is here to tackle the subject with a hilarious commercial for its best-selling electric trimmer, the Lawn Mower 4.0. ArtClass director Ryan Ebner brought his signature understated brand of comedy to show how a man feels after using MANSCAPED products. ‘Fantasy, Aisle Four’ stars MMA superstar Max Holloway and announcer Bruce Buffer.

In the spot, we see a regular guy walk up to a MANSCAPED display, where he is suddenly thrust into the body of Holloway. The lights begin to flicker, the bell rings, and Buffer dives into his signature announcer voice while Holloway demonstrates the features of the trimmer. Our guy is then snapped back into his body, standing half-naked and grooming himself under the fluorescent store lights. The spot ends with a store employee grabbing the PA from Buffer’s hand and nonchalantly paging security.

“This spot was a dream to make, from the talent to the world-class production team at ArtClass,” said Carter Baldwin, vice president of content at MANSCAPED. “A star-studded and uniquely creative commercial like this requires an incredible amount of skill and hustle, and ArtClass went above and beyond to deliver both.”

Known for his razor-sharp casting, Ryan understood the need for minimal contrast between Holloway and the shopper in order to keep the illusion alive throughout the entire spot. This meant finding an actor who had some resemblance to Holloway, in height, hair colour, and general  features. With little to no dialogue, Ebner also relied on the actors' facial expressions to deliver the classic ‘Freaky Friday’ moment.

“MANSCAPED’s understanding of their customer made directing this spot that much easier,” said Ryan. “Comedy is not only in their brand wheelhouse, but it’s also a great way to break down the barriers on anything. With everything else going on, it’s nice to produce content that makes people laugh. Hopefully, this gets people more comfortable talking about male grooming.”

Carter added: “Bruce and Max continue to be utter professionals to work with on set. It’s always a joy and privilege to work with both of them. Bringing them together on one stage outside of the UFC Octagon for the first time was something special...and makes for a very entertaining ad.”

Lighting also contributed to creating the right comedic effect with the juxtaposition between the grocery store and the fantasy world. Ryan and his team did this by contrasting the fluorescent store lighting with the darker walkout-style lighting for the UFC scenes. Ebner also chose to keep the focus on Holloway and Buffer while incorporating an actual UFC music stab and crowd noises to elevate the feeling of being at a real UFC event.

With the commercial airing during upcoming PPV and Fight Nights on ESPN+, Ryan wanted to produce a piece that would attract new customers and also keep people watching over and over.

“This was a great project to work on,” concluded Ryan. “The talent was amazing and the client was incredibly engaged. I'm a huge fan of the UFC, so when ArtClass presented me with this opportunity, I knew they respected my interests and trusted my instincts as a director. And handling everything in-house at ArtClass made for a seamless, buttoned-up process, which I think shows in the final spot.” 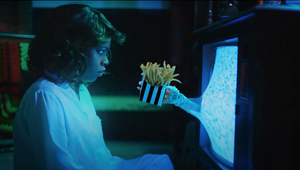 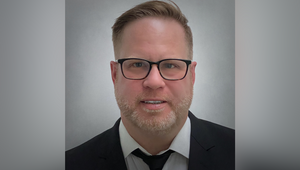 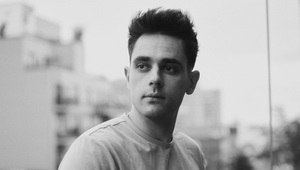 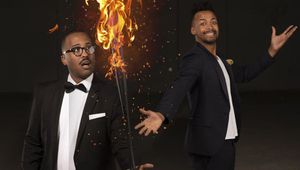 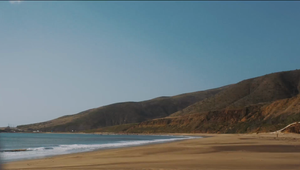 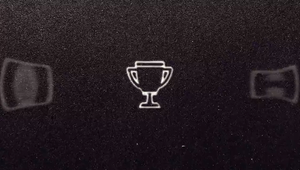 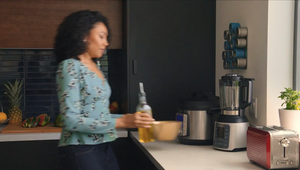 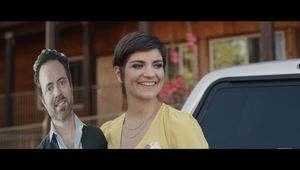