AOC aims to bridge the world of art and advertising, provide a platform and inspire future collaborations that will help broaden the concept of art 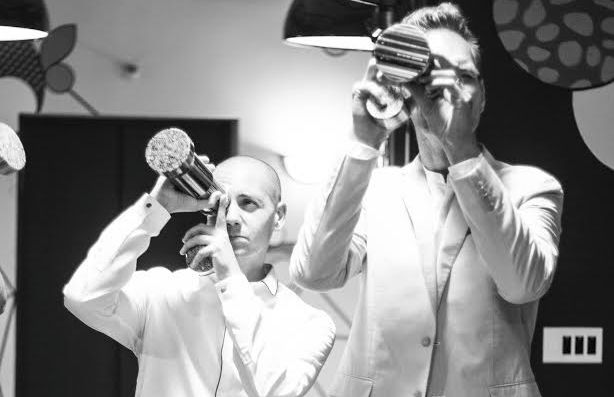 The Art of Creativity Awards celebrates its second year honouring the work of production and post production companies that have transformed the making of commercials and music videos into art and entertainment. Work is judged for their artistic merit by art, museum and cinematic curators from around the globe. Submissions have officially opened and the judges roster has nearly tripled in size since last year. An array of influential and prominent names in the fields of art and production will gather at even more Soho House venues. Members and select guests will enjoy the screening of all winning work followed by a panel discussion with the winners.

The AOC awards kicks off on Wednesday, September 13th at Soho House West Hollywood, then continues to Soho House New York, Toronto and Berlin finishing in London (Dean Street) on October 5th. Award presentations will take place just prior to each screening.

AOC aims to bridge the world of art and advertising, provide a platform and inspire future collaborations that will help broaden the concept of art.

VaynerMedia APAC’s VJ Anand on Gary Vaynerchuk, Awards and Fashion
Back to Soho: Tag’s New Offices Usher in the Excitement of Returning to Work
Thinking Of Buying An Oculus Quest 2? Here’s All You Need To Know
High Five: Bulgaria