Team worked with director Chris Saunders to create a portrayal of modern beauty, fashion and dance 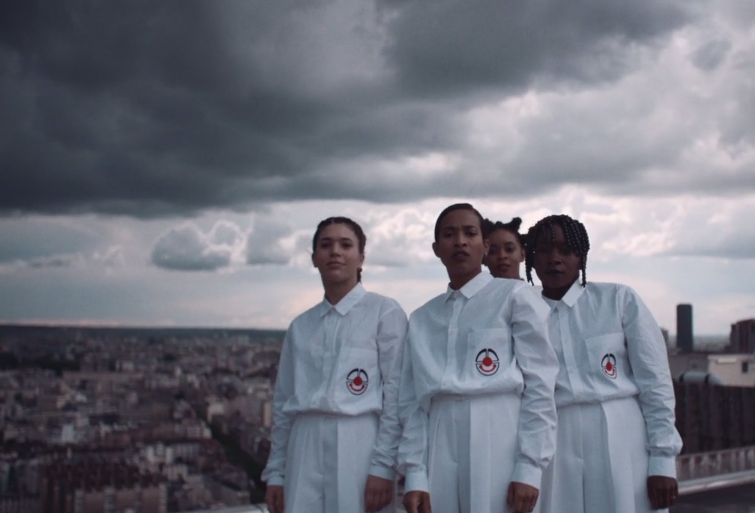 After producing the video for her beautifully poignant song “Yere Faga” earlier this year with director and fashion photographer Chris Saunders, Art Bridge was tapped again to assemble a team of artists to create this portrayal of modern beauty, fashion and dance, set in a realistic futuristic environment.

With choreography by Carmel Loanga, Art Bridge enlisted the Swaggers Dance Crew for a surreal dance trip through a dystopian urban setting. According to Chris Saunders, "The direction of the visuals are driven by Oumou’s lyrics, with a group of women who are robust and independent, resultant of generations of mistreatment within a very misogynistic reality. A paradigm can be seen in their attitudes, movements and the general visual style."