Icaro most recently served as CCO of DDB New York 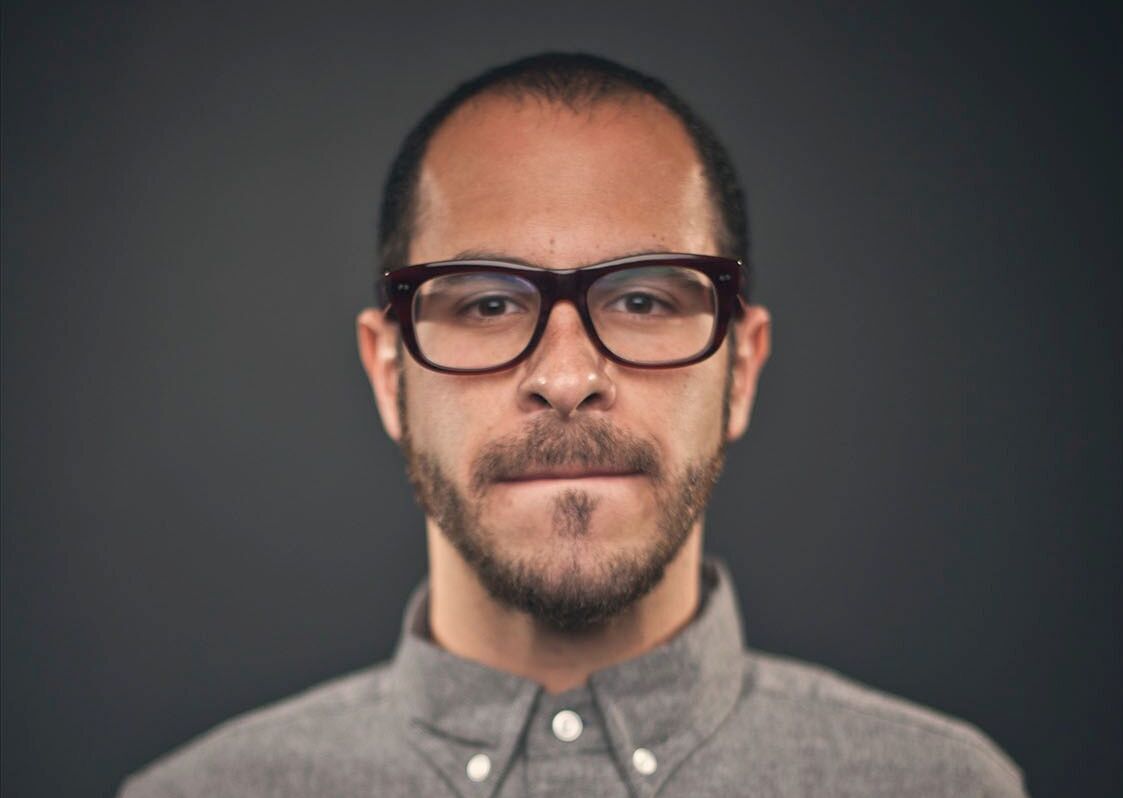 Arnold Worldwide today announced the appointment of Icaro Doria as its new Chief Creative Officer (CCO). Doria brings a unique range of experience and will be charged with elevating Arnold’s creative product in the US, leading work across the agency’s Boston and New York operations. He will be based in Arnold’s headquarters in Boston.

“With outstanding creative credentials and a unique ability to inspire those around him, Icaro is a critical addition to the Arnold Worldwide leadership team,” said Pam Hamlin, Global CEO of Arnold Worldwide. “With a proven track record of delivering impactful campaigns, reinvigorating company culture and managing and growing international agencies, he is a true creator and will be an immediate asset to Arnold and our clients.”

"Icaro represents the new age of Arnold as a modern creative agency,” said Jason Peterson, Chairman & Chief Creative Officer of Havas Creative U.S. “We are hiring great people first, combined with optimism and talent. For anyone who has spent time with Icaro, they will know that he perfectly embodies these qualities and will help inspire this in our creative team. His appointment is critical to driving forward our agenda of moving from creatives to creators in every media channel.”

Prior to joining DDB, Icaro was the founder and CCO of Wieden+Kennedy São Paulo, where he built the company from a team of two to a shop of 200 people in less than three years. This growth was due to the client roster Doria built, pitching and winning Coca-Cola’s biggest marketing effort to date, its Global World Cup campaign, along with brands such as Heineken, Nike, Diageo’s Smirnoff and Ciroc, and more.

Before moving to São Paulo for Wieden+Kennedy, Doria was Group Creative Director of Goodby Silverstein and Partners, where he spearheaded campaigns for Sprint and HP. Doria also held posts at Y&R and Saatchi, both under Tony Granger’s leadership. At Y&R, Doria was Global Creative Director on the Bacardi and Dell accounts, while also servicing Land Rover, Virgin Atlantic and MTV.

“Arnold’s commitment to its clients, culture and creativity immediately drew me in,” said Doria. “Arnold has created some of the world’s most iconic brands, so I’m excited to see how we can now build on this legacy with this new chapter. I am proud to join an agency that thinks differently and maintains a constant desire to learn and innovate.” 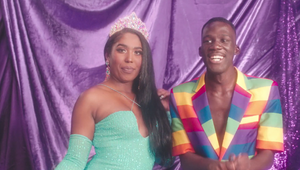 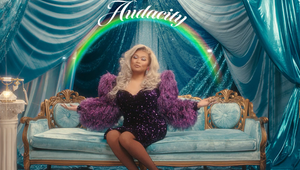 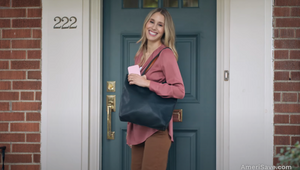 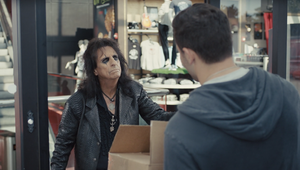