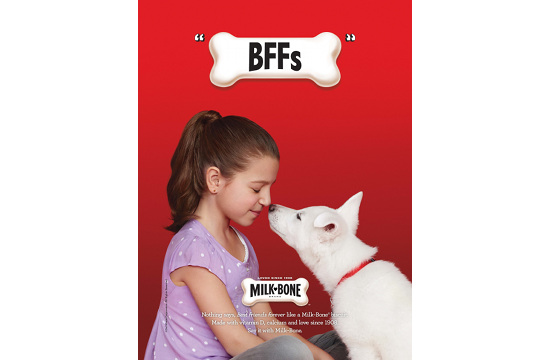 This week , Arnoldnyc and Del Monte's Milk-Bone brand dog biscuits launched the dog treat's 1st national TV and fully integrated campaign in 10 years. The campaign, which includes new branding and positioning, is designed to elevate the owner-canine relationship by spotlighting those special bonding moments, such as that point at the end of a long day featured in the first :30 "Welcome Home" that began airing this week. A second spot, "Ready, Set, Go," focuses on that moment when a dog, uninterested until he hears the car keys, realizes his owner is about to leave home, is scheduled to begin airing in 90 days. 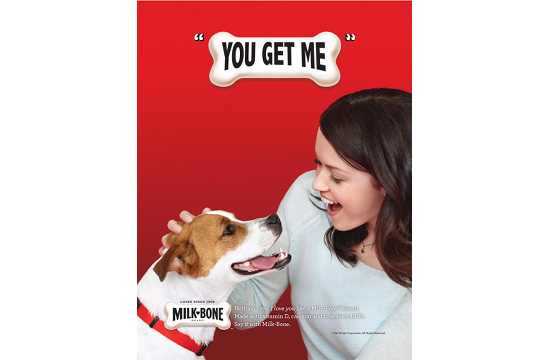