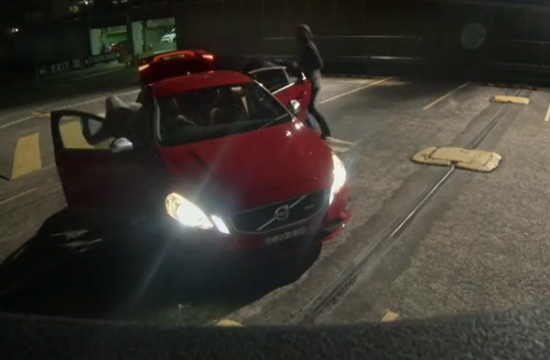 Arnold Furnace has launched their first brand work for Volvo since winning the account earlier this year with a piece centered around one of the biggest games in the Australian Rugby calendar for the last 12 years.

The new campaign highlights Volvo’s involvement in sponsoring the game of Rugby and is a cheeky reminder to all Rugby fans that Volvo are doing their bit for the game, from grassroots to the very top level.

The first in a series of upcoming launches around the game shows ex-Wallabies captain, Nathan Sharpe along with Waratah’s regulars, Drew Mitchell and Tatafu Polota-Nau, prank the visiting Lion’s team by driving up to their hotel in the dead of night and waking them up with obnoxiously loud music – the night before the Sydney decider!

“Sports stars aren’t known for their acting ability but something about sticking it to the Lions must have appealed and the boys gave a great performance, helped of course by the fantastic directing talents of Rob Stanton-Cook.  It’s just unfortunate for them they couldn’t swing the result,” said Tom Spicer, Executive Creative Director, Arnold Furnace.

Greg Bosnich, Volvo Car Australia Marketing Director, said, “This piece was an ideal opportunity for Volvo to highlight our partnerships and commitment to Australian Rugby.  The dynamic S60 sports sedan was the perfect vehicle to depict the traits of Rugby via agility, high performance and style.
The opportunity to work with our partnered teams and individual players on such an enjoyable project further strengthens these partnerships.”