Awards and Events 208 Add to collection

This year the D&AD Festival has been organised into three distinct days, each with their own agenda 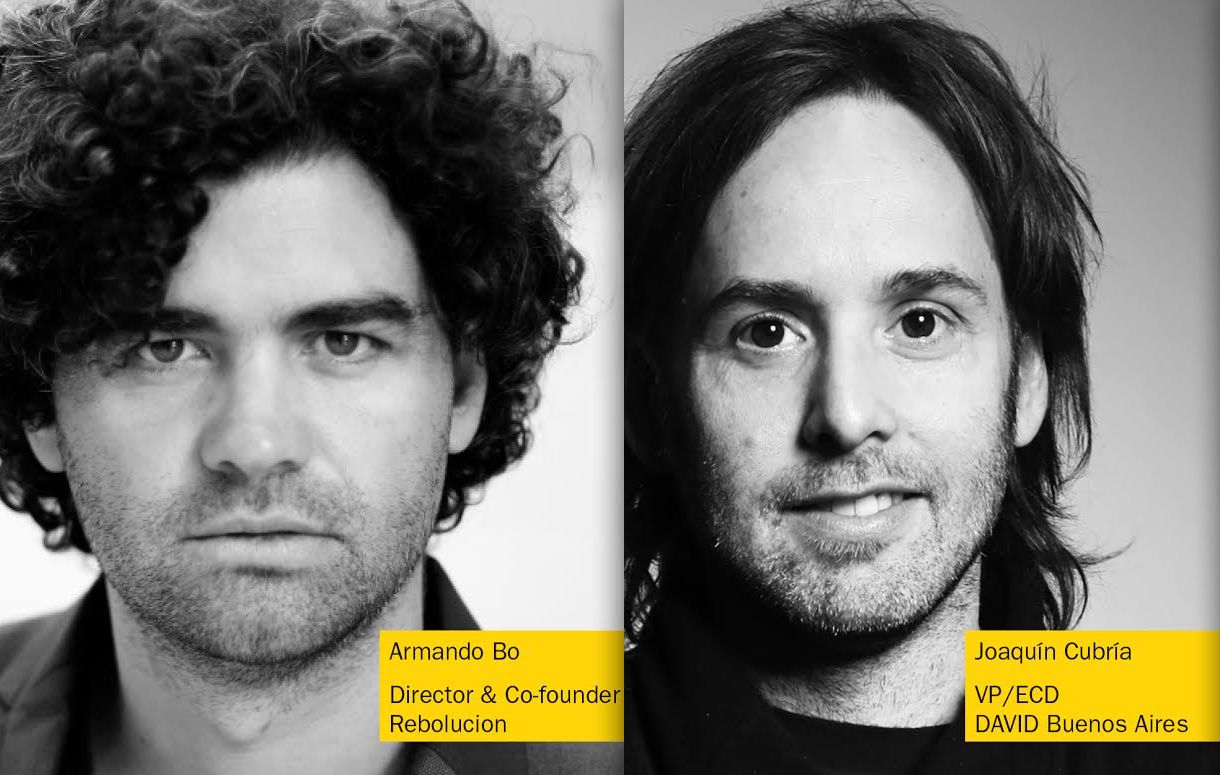 With two months to go until D&AD Festival 2017, there are now even more reasons to attend. Just confirmed are Armando Bo, Oscar-winning filmmaker and Joaquín Cubría, VP/ECD at DAVID Buenos Aires as two new industry leading additions to the Festival headline speakers.

Armando is an Oscar-winning filmmaker with a gift for storytelling that has been critically acclaimed across all his work in film and advertising. Notably, he was one of the screenwriters of Birdman, movie for which he not only received an Academy Award but also a Golden Globe for best original script. Armando is also a prolific advertising director, having shot multi-awarded pieces for brands such as Axe, VW, and Got Milk.

For more than 20 years, Joaquín has been delivering world-class work from Buenos Aires’ most creative agencies. In 2012 he was became ECD at DAVID. His work has been awarded at all major international festivals including the very first D&AD Impact White Pencil for Latin America.

Also announced today are the panels for D&AD Festival Insight Sessions. Made up of Jury Presidents and Judges, the panels are rare chance to get a unique look into the judging process behind the Professional Awards. Panelists this year include:

And this year the D&AD Festival has been organised into three distinct days, each with their own agenda.

Tuesday, 25 April - The Earth Will Shake: This is a day of responding to the big issues our world faces. D&AD want to inspire you to build a better, fairer and more sustainable future.

Wednesday, 26 April - Staring at The Sun: Shifts in technology, trends and work-styles are upending the creative industries. This is a day of leading innovators thinking, predicting and demonstrating how they are adapting to a transforming sector.

Thursday, 27 April - Outrageous Magic: This is a day of our industry’s leading designers and creators talking about what they do when crafting the big ideas.

As well as headline and speaker slots, visitors to the D&AD Festival will be able to take part in Insight Sessions that cover many of the key categories from the D&AD Professional Awards and Bite-size Training classes to give them a taster of D&AD Professional Development Training. An exhibition of over 26,000 pieces of creative work entered into the Awards will be displayed throughout the venue and there will also be New Blood and Next Awards installations, including an exclusive showcase of emerging directors and exhibition of emerging photographers in partnership with Getty Images to give attendants a full overview of what D&AD has to offer.