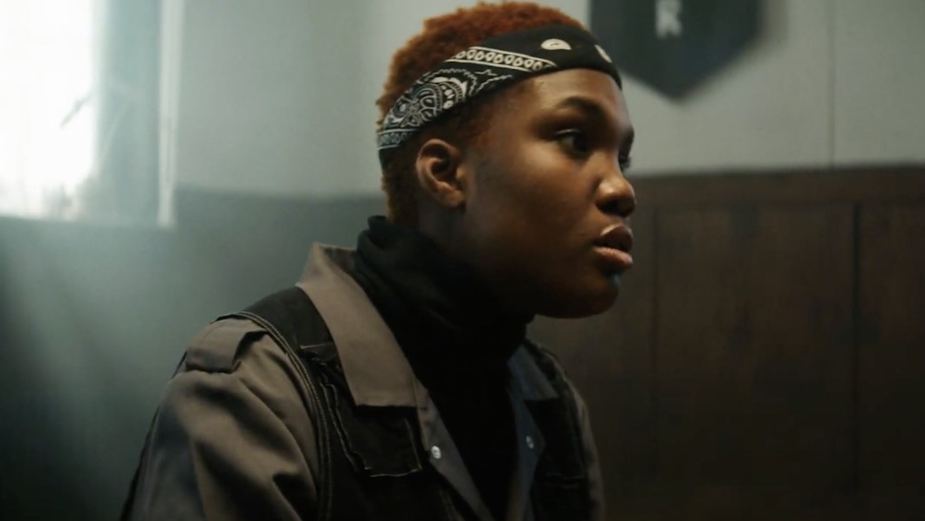 Arlo Parks has shared her cover of Radiohead's ‘Creep’ directed by Black Dog Film’s Tom Dream as part of his upcoming short film ‘Shy Radicals’. The film, made with the support of the BFI Doc Society and Black Dog Films, is a portrait of Hamja Ahsan and the story behind his remarkable book and satirical manifesto, which calls for all shy, quiet, and introverted people to unify and overthrow extrovert-supremacy.

Arlo's performance of 'Creep' is an effort to continue standing in solidarity with others facing challenges with introversion. Describing the meaning of the song for her Arlo shares: "Creep is a simultaneously delicate and brutal exploration of inner turmoil and human relationships. This song has acted as a refuge for me, during times of self-reflection and low mood, for many years and Radiohead as a band has deeply influenced my music."

Shy Radicals will be screening at festivals worldwide beginning September 2020.

Based on the book ‘Shy Radicals’ by: Hamja Ahsan

Production Company: Black Dog Films - Made with the support of the BFI Doc Society Fund