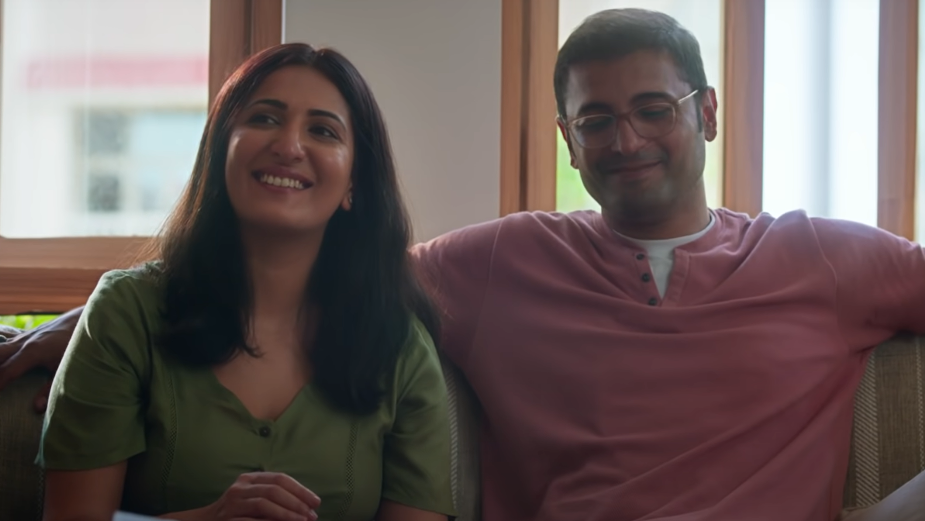 Ariel has launched the fifth edition of its #ShareTheLoad campaign titled 'See Equal'. Conceptualised by BBDO, the film raises a pertinent question: "If men can share the load equally with other men, why not with their wives?"

It reminds families that true equality is only reflected when everyone #SharesTheLoad of domestic chores.

The film is fully reflective of the reality of today’s times. On one hand, the woman refuses to accept inequality in her marriage, and on the other, it depicts what men are capable of and shows how they are changing. The two neighbours in the film could be roommates, friends, brothers or in a relationship themselves, but irrespective of their relationship, they represent the men of today who are open to change.

Speaking about the new campaign, Sharat Verma, chief marketing officer, P&G India, and Vice President, Fabric Care, P&G India, puts things into perspective. “With Ariel #ShareTheLoad, we strive to trigger meaningful conversations that will help drive positive change. With #SeeEqual, we want to address years of unconscious bias and conditioning that may be coming in the way of us all sharing the load. A recent World Economic Forum report claims that at the current pace of change, gender parity is still 135 years away! That is far too long for us to wait for something that comes naturally for men when they interact with each other. Interestingly, over 73% of married men agreed that they did their share of household chores when they lived with other men. However, even now in urban India, less than 25 percent of households claim that men share the load equally. This year’s communication is based on this simple insight - when men can #ShareTheLoad equally with other men, then why not with their wives? Because we know when we #SeeEqual, we #ShareTheLoad” Verma said.

“Ariel #ShareTheLoad is an urgent call to action - to uncover the most relevant context and insight that will trigger conversation to drive positive change in society.  Unsurprisingly, this journey becomes personal. Every member brings their deep emotional confession and experiences to sharpen and nuance the idea. This continues through the executional leg where each action, every word, including the tone of delivery is minutely debated, discussed, and debated once more. #SeeEqual is a result of an honest collaboration and relentless, passionate pursuit of uncovering stories, listening in, and building up ideas worthy of the long running movement #ShareTheLoad” adds Priyanka Rishi, GM & EVP, BBDO India (Mumbai)

Elaborating on the script and execution, Hemant Shringy, chief creative officer, BBDO India (Mumbai) explains the nuances of the film, “It’s written to be a hard-hitting retelling of a couple’s visit to their neighbour’s house. The woman provides emotional evidence of how the husband has made her feel unequal by simply recounting the events of one evening. Watching two men living harmoniously and sharing responsibilities equally, triggers the thought in the woman’s mind that two people can live together without one person carrying all the load. Not that she needed this event to become aware of the inequality in her home, but when you see something playing out in front of your eyes, the truth becomes more tangible. Which is why this year’s movement focuses on ‘seeing’ and tries to bring a simple truth to life, that when we see equal, we share equal.”

Talking about the change in tonality in the new film, Josy Paul, chairman and chief creative officer, BBDO India, points out “There is a definite shift in tonality. This time, it’s the woman who speaks for herself. It is the woman speaking her mind and sharing her point of view. The film is fully reflective of the reality of today’s times, where the woman refuses to accept inequality in her marriage. Research confirmed this. 88% of women believe it is time to talk to men about doing their share of household work equally. There is a sense of restlessness, and impatience in women today about the pace of change. So, this film is also a means to encourage conversations to truly move us towards an equal tomorrow."

The new campaign forms part of Ariel's attempt to "trigger meaningful conversations that will help drive positive change" with its #ShareTheLoad movement.

For the first edition of the #ShareTheLoad campaign in 2015, Ariel raised a very relevant question - ‘Is laundry only a woman’s job?’. With the 2016 ‘Dads ShareTheLoad’ movement, the conversation was aimed at highlighting the prejudices that pass down from one generation to the next. In 2019, with ‘Sons ShareTheLoad’, the brand urged sons to #ShareTheLoad at home with the core question – Are we teaching our sons what we are teaching our daughters? Share The Load for Equal Sleep in the year 2020 was all about impact and action. It highlighted the impact of the unequal division of chores on their wife’s well-being and leveraged it with men to drive an urgency to act. The latest film Ariel #ShareTheLoad See Equal is about seeing the spouse equally because when you See Equal, You Share Equal. 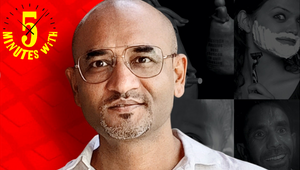 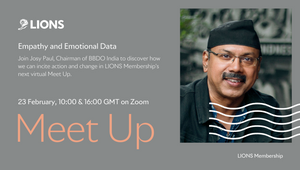 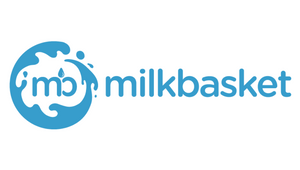 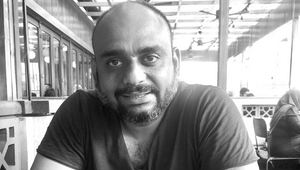