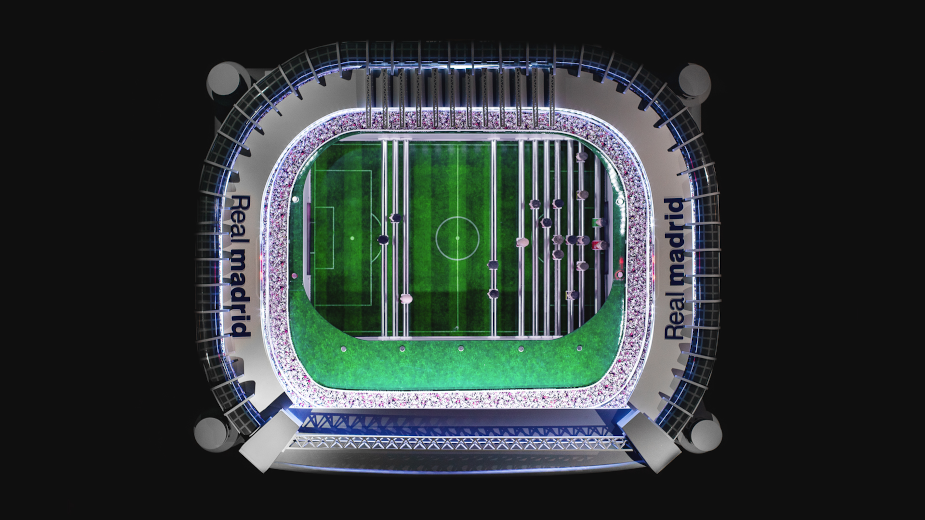 The recently reopened River Plate Museum, that belongs to the world famous football club, counts from now on with a new attraction: The foosball of eternity. A one-of-a-kind piece that recreates the exact moment when Gonzalo 'Pity' Martínez nudged the ball into the net at the final match of Copa Libertadores in Madrid, as if on December 9th of 2018 time had stopped forever.

An overhead view of the installation, identically matching the Bernabéu’s stadium scenery, depicts Martínez alone before an empty goal and, behind him, the piled-up rods with the rest of the players.

¨The aim is purely recreational, so when fans visiting the museum can take a selfie or film themselves performing one of the most emblematic goals in the history of the club,” stated the River Museum’s PR department.

The idea came from the agency Mercado McCann, whose founder – Martín Mercado – coined the concept of River Philosophy, which represented by the phrase ¨River is back to being River again¨ accompanied the club’s reconstruction from the toughest times to what it is today. The foosball was materialised by a craftsman from the city of Pergamino and is already exhibited and available to the visitors of the Museum on Figueroa Alcorta street. 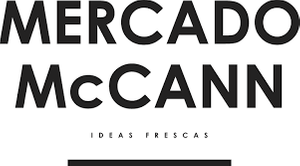 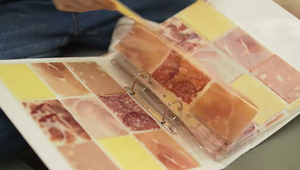 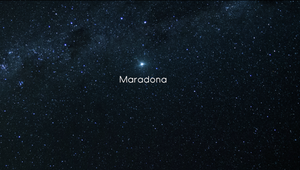 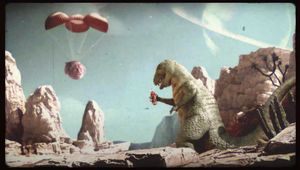 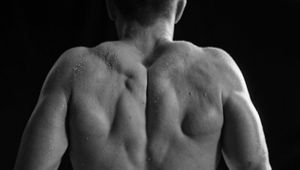 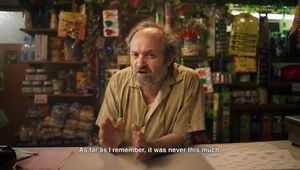 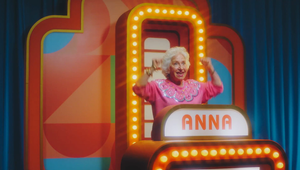 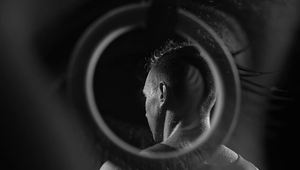