Arena Raises a Glass to Canti 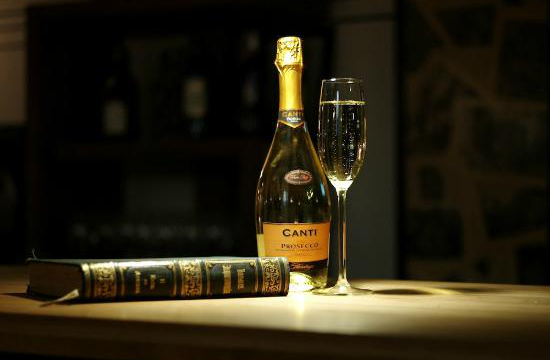 Arena will begin working with the Italian prosecco brand immediately, focusing on media planning and buying across TV and VOD. This is the first time Canti will advertise on TV in the UK, having first entered the UK market in 2002.

Developed by one of the leading family-run wineries in Italy – Fratelli Martini Secondo Luigi S.p.A. – Canti is among the world’s premier prosecco brands. It distributes to over 50 countries worldwide.

Gianni Martini, Owner and CEO of Canti, said: “Arena has a great reputation, with strong growth prospects, guided by clear and identifiable values and talented management. The results Arena has achieved with other brands, together with its tailored strategic approach, drove us to select them as our media partner in the UK. In collaboration with Arena we believe we have found a trusted partner, giving us the opportunity to realise our ambitions of raising awareness and increasing visibility of the Canti brand in the UK, and ultimately growing our business in this market.”

Henry Daglish, MD at Arena, added: “The prosecco market is a key sector in the UK: prosecco has been outselling champagne here for some time now, with sales increasing by 39% in the second half of last year alone, while sales of champagne and other wines have remained static. Canti is a premium brand with quality at its heart, and we are very much looking forward to working with them in this growing – and increasingly competitive – space.”

Arena’s first campaign for Canti is planned to launch in June 2014. This is the second major account win for Arena this year, which won the £12m Vapestick account in February 2014.