Previously Associate Director at Mediacom, Sohal has been appointed as Insight Director 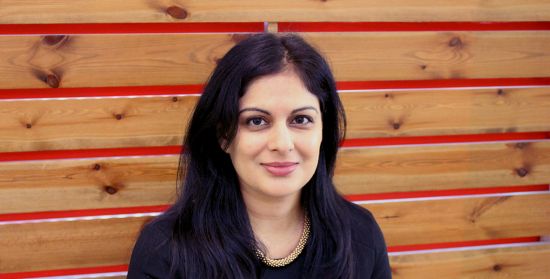 Bringing 13 years’ experience working client and agency-side, Sohal will work across Arena’s entire client portfolio, which includes Domino’s, Betfair, Blinkbox and Eurostar. At the agency, Sohal will develop insight and planning strategies while leading a team of two analysts.

Sohal joins Arena from MediaCom, where she started work as an Associate Director in 2010. While at MediaCom she worked with a wide range of brands, such as Bayer, Clarins and Smooth Radio, as well as on a number of successful new business pitches, including Coca Cola and Direct Line Group, among others.

Prior to joining MediaCom, Sohal was Group Research Manager at Hachette Filipacchi where she worked to create a holistic approach by joining up all data sources throughout the organisation. Sohal has also previously held a senior position in research at The Economist newspaper, where she worked internationally within the Ad Marketing team. She began her career as a Research Assistant at IPSOS UK.

Henry Daglish, MD at Arena, said: “Data and its interpretation is increasingly central to our agency offering as a whole, and Taj’s extensive experience in this field will make her an asset to the team. Taj is creative and proactive, with a proven track record of leading insightful and successful research projects, and we look forward to working with her.”

Taj Sohal added: “The calibre of clients Arena has won in the last 12 months – brands like LG and Betfair – as well as the industry-changing work they have been producing, really drew me to this role. The team at the agency have a great reputation in the planning community and Arena is poised on the brink of growing to even greater heights.”

Taj will commence her role at Arena immediately.