Are You Man Enough for the Toyota Hilux? 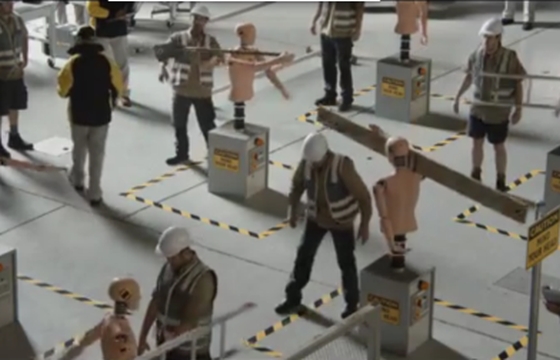 Directed by Tim Bullock from Scoundrel, the campaign celebrates the unbreakable driver and shows what it takes to be worthy of the Unbreakable Hilux.

Saatchi & Saatchi ECD Mike Spirkovski stated: “For decades Hilux has firmly held the flag for being ‘unbreakable’ and is seen as the pinnacle by many of the hardest-­‐working blokes across the country. We simply wanted to highlight that our Unbreakable Hilux deserves an equally unbreakable driver. Nothing less.

The campaign consists of a suite of TV spots, and will be further supported by an extensive social, outdoor and digital campaign. 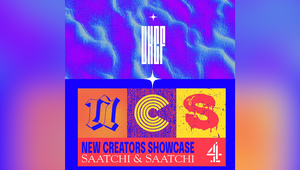