Are you game? The Rise of a New Marketing Platform 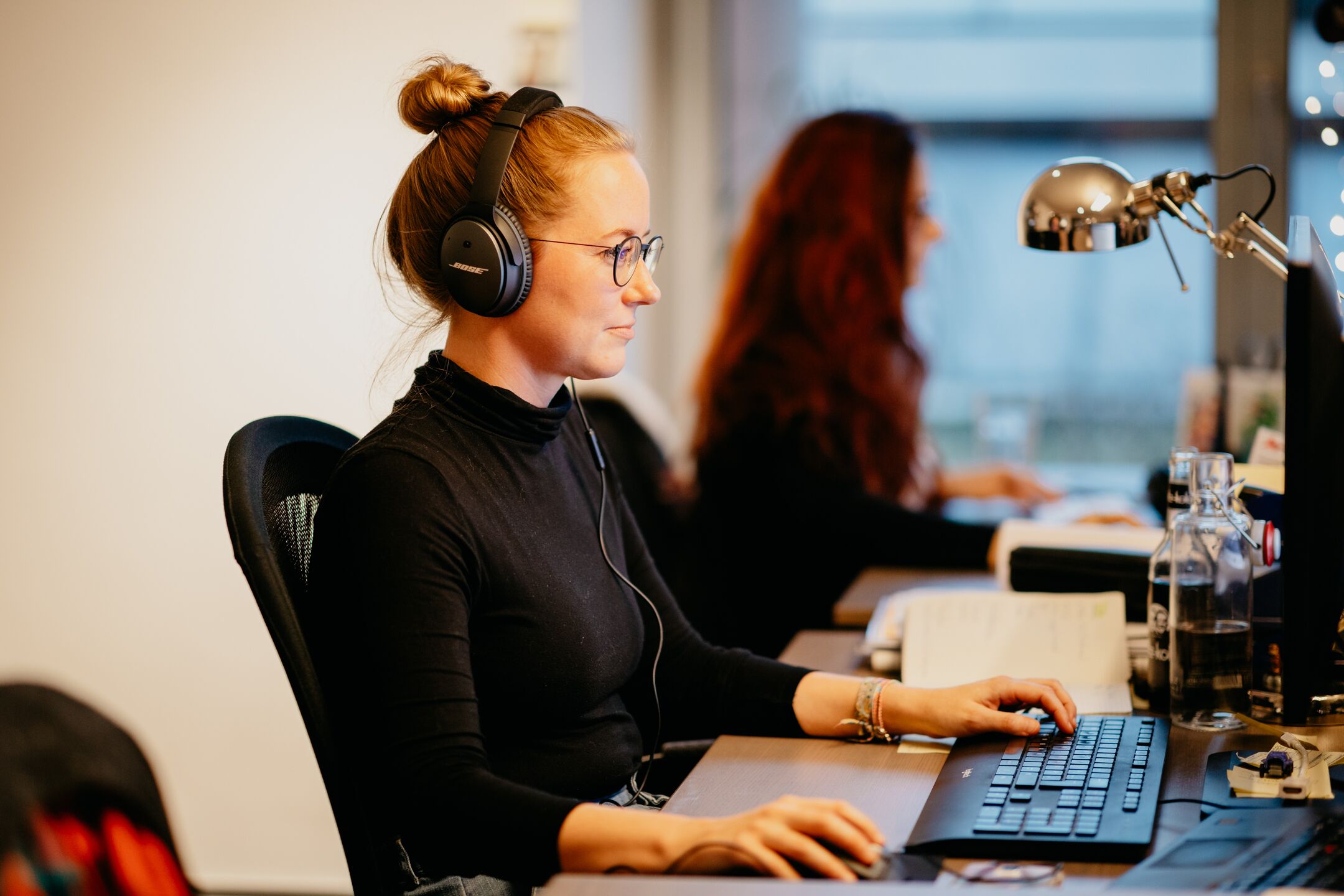 We all seek to escape reality sometimes and delve into an alternative universe. Many people seek refuge in games for that exact reason. They are all-encompassing and fun. Yet this world and demographic is frequently forgotten about. It’s time to start paying attention as the phenomenon of eSports, competitive video gaming watched by spectators, continues to rise.

It’s basically a live broadcast of actual online gameplay. People watching other people playing online video games. According to Forbes 'the term eSports refers to organised competitive gaming among professional players. Although there are many games that can be included in the space, the most popular games are generally team-based multi-player games from the first-person shooter or multiplayer online battle arena genre. The audience can watch the event by either visiting the arena live or online through gaming broadcasters.” Examples of the popular games include FIFA (soccer), League of Legends (two teams fighting each other), Call of Duty (first-person shooter game), and Fortnite (third-person shooter without blood).

In 2018, this digital form of entertainment captured the attention of nearly 400 million viewers worldwide. Currently, Asia has the largest fan base of eSports but this is gradually changing. 26% of all internet users in the UK and the US have watched eSports within the last twelve months. If you are someone who participates in competitive gaming, you can earn as much as 100 million dollars in just a couple of hours.

There’s a stereotype that most people watching eSports are males living in their mom’s basement. However, that is far from the truth. The demographic is made up of 62% men and 38% women. Also, 33% of the audience consists of people aged 16 to 24 years old, 37% is 25 to 34 years old and the remaining 30% is over 35 years old. Additionally, most of the users earn an average salary and live either with their partner or at their parents. Thus breaking the traditional view of gamers as we know it.

As for why people watch others playing video games, many viewers want to either learn from the best or simply to be entertained by great and funny players. Because many gamers who record live will often also make hilarious comments or respond to fan comments and questions as they play. High-level gamers can be compared to real sports heroes or even influencers (or “creators”) as we know them today.

How to Establish Yourself in the eSport Universe

It’s becoming difficult to reach Gen Z and at a time when Instagram is becoming more like Facebook in terms of ads and sponsored content, brands need to up their game. Thus this digital world is an attractive place to be present since many young people are spending time on Twitch TV, YouTube, and Mixer amongst other platforms. Here are a couple of ways to promote your brand within the eSports world:

This is probably the easiest, cheapest and quickest marketing solution. All you need is a good message translated into a banner and advertise that on one or more of the eSports streaming platforms. This form of advertising is best for branding purposes. Keep in mind that the audience is critical, so don’t put yourself out there with a mediocre ad that doesn’t resonate with the audience. To be sure you are reaching the right audience ask for feedback from relevant people first.

This is a future-focused strategy which could end up earning you money rather than spending it. When compared to sponsoring a real sports team, the initial investment is bigger, but your impact will also last longer. This is because it’s long-term branding amongst the fans of a specific team that you’ve chosen. Keep in mind that people will associate your brand with this team so be sure to pick which matches your brand values.

Much like any social media platform, you can partner with an eSports influencer. This can manifest in many ways but even something simple like a high-level gamer wearing your brand sweater could result in his/her followers buying the same one. It happens all the time that viewers will eat the same snack or drink the same beverage as their eSports ‘hero’. Realistically, your reach might be a bit lower than the two options mentioned above, but fans of streamers tend to be extremely attached to them and readily follow their example. The costs can vary based on which player you want to work with, but it’s possible to start with a smaller budget.

This could work particularly well if you’re looking for local visibility. Just to give you an idea of the potential: did you know that the largest event in the history of the world was an eSports tournament? This form of eSports advertising is relatively expensive and has a big, but short-lasting result.

There’s one question that somehow always comes to the table when talking about eSports: “Can we really compare eSports to sports in the real world?” There are diverse opinions on this topic, but one thing is certain: being a star eSports-player demands the same mindset and as being a top sports person. For many players, it demands daily training for 6 to 8 hours, a healthy diet, good sleep, and yes, physical training as well. To be a winner in the gigantic eSports world it’s vital to be in good shape. You need to be alert and have lightning-quick reflexes. Imagine training houses for the most talented players, in which they follow a strict regime in terms of diet, working out and training. This is also applicable to eSports.

We need to start adding eSports to our list of marketing channels. It might take a bit of time to identify which game, type of players, broadcasting platform, and marketing tactics in this specific world fit your brand and work for your target audience. And as always, just like any other type of marketing, make sure that you are relevant and that you are showing something that your audience wants to see. 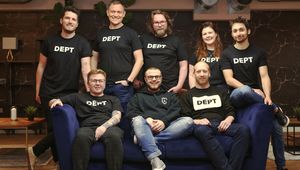