Are UK Brands Failing to Effectively Communicate to Women? 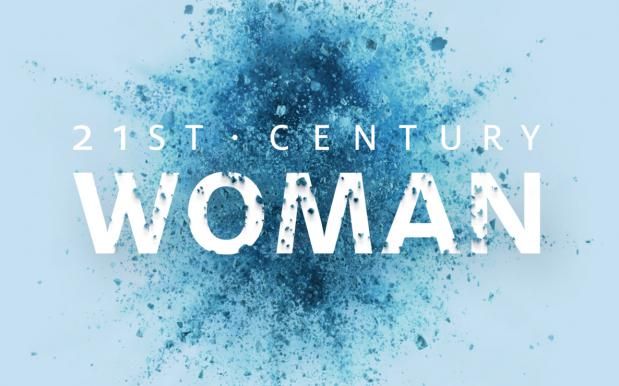 76% of women in the UK feel that brands do not represent them, according to a new report published today by Engine, the UK’s largest independent communications network.

The report, titled ‘Engaging the 21st Century Woman; What Brands Need to Know ‘, looks at the mindset of the modern woman and how modern brands speak to her. Its findings will be debated today by a high-level panel including, Stella Creasy MP; Harriet Hall, Digital Features Editor at Stylist, and Kate Dale, Head of Brand and Strategy at Sport England.

Despite women accounting for 80% of all purchases made and global incomes of women predicted to reach $18 trillion by 2018, the research findings show a stark contrast between how modern women see themselves and the women they see in advertising.

Women feel particularly let down by advertising in certain sectors. Only 20% think that the automotive sector represents them accurately. The majority of women also feel misrepresented by financial services (61%) and fashion (64%). Equally, 60% can’t relate to beauty advertising.

86% also think that brands depict a stereotypical image of the modern British woman. This is particularly evident in advertising aimed at mothers. 70% of women believe brands don’t understand their family lives, and 58% think that the image of families presented by brands is old-fashioned.

The research also shows that women believe the inability of brands to mirror their lives is due to persistent societal inequality. 93% believe that men and women are still judged by different standards, and 91% think that companies and brands need to take more responsibility for how women are portrayed.

Women also feel that social media puts unnecessary pressure on them.  Although they recognise it has had a positive impact on society, 65% would not be disappointed if it ceased to exist tomorrow.

A diverse sample of women were interviewed as part of the project, with their comments closely echoing the findings of the quantitative research.

“There’s so much pressure to stay slim, get fit, be well groomed, be fashionable”

“It’s basically teenage girl or mum. There’s nothing in between”

Debbie Klein, CEO, Engine Europe and Asia Pacific, said: “It is unacceptable that in 2017, women still don’t feel represented by advertisers. When 76% of women don’t see themselves in advertising, it’s obvious something’s gone wrong. As marketers, we have a responsibility to reflect and effectively engage all women, but too often we resort to quick fix stereotypes. There is also a clear business incentive and brands that adapt will be the ones that will thrive in years to come. Of course diagnosing the problem is far easier than finding a solution. There is no silver bullet, but there are some simple principles which can be applied and adapted.”

Erminia Blackden, Head of Strategy at Partners Andrews Aldridge, Engine UK, said: “32 Million women can’t all be the same. It’s up to marketers to research the nuances and find more effective ways of communicating with them. Brands who get it right reap the benefits. Women are more socially connected, more vocal than men, and they hold the purse strings. It’s   got to be worth the investment.”