Are the Mobile Lions Irrelevant?

Trends and Insight 523 Add to collection 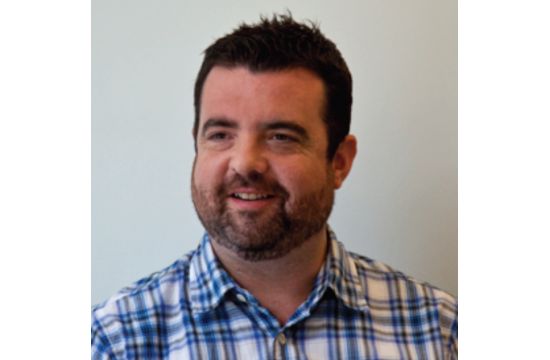 The most exciting people in mobile technology right now are children and old people. Fact. We should be filling the Mobile Lions judging panel with representatives of both.

Kids are perpetually unimpressed by technology. They just expect it to work and get annoyed when it doesn’t. They’d make fantastic clients. If a child can navigate their way through your app, then you’ve nailed it. Try it. You’ll save a fortune in user experience costs.

As for old people, they’re as disinterested in tech as children. 12 months is a long time in technology, and in the past year, smart hardware has appeared on the lap trays of the elderly.

I recently watched a group of octogenarian pensioners wandering through National Trust properties bemoaning the quality of the interactive walking tour. They don’t give a hoot – their words, not mine – that they were using a mobile touch-screen device. They were more concerned about the volume of video content compared with other stately homes. Such is life.

So with this in mind – and here comes the firebomb against winning a Mobile Lion again – are the Cannes Mobile Lions irrelevant? Is the idea of singling out digital technology by platform already an obsolete gesture?

I write this as the only UK agency to walk away with a Mobile Lion in the category’s inaugural year for our augmented reality spray can - Street Tag. Produced for Channel 4, this app let you create virtual street art and share it with friends. Simple idea. Fun to play with. Job done.

So, would Street Tag win this year? Unlikely. Its appeal was as much the wow factor of being able to express yourself virtually on buildings as it was about the creative experience.

Show it to the kids and the pensioners and they’ll inevitably demand more, unfettered by the constraints and budgets associated with mobile production.

I hope this year’s Mobile Lions will ignore technology completely and be all about great ideas. It needs to be useful, entertaining or both and the fact it’s on a mobile device is essentially irrelevant.

Someone recently hooked my smart-phone up to my laptop to control the activity on screen. It took 10 minutes before it was finished. At which point I realised I have a mouse, which does the same thing but more effectively. It was technology for technology’s sake. It was all about the platform and not the idea.

Let’s rename the Mobile Lions for 2014. I’m lobbying for a new category dubbed The Cannes Lion For Great Ideas That Happened To Appear On Mobile As Voted By Kids & Old People. The campaign starts here.