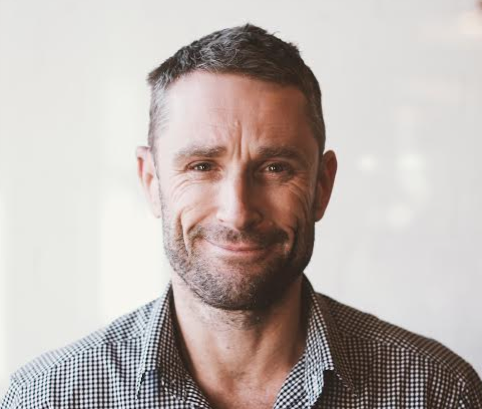 Gilmour is an award-winning creative who has worked both in Australia and the United States. His Penny the Pirate campaign for OPSM picked up the Creative Innovation Gold at the recent AWARDs night, and has also won Cannes Lions, gold at LIA’s, Clios and the Best in Show at Caples last year.

His TEDx Video, The First Taste, was a finalist at Cannes and awarded a merit at The One Show. However more than the awards was the international PR it generated with hundreds of blogs and international media coverage.  “Even a Turkish cheese brand completely ripped it off for their TVC – so badly, it was brilliant,” said Matt.

Gilmour has recently been named as one of the 2015 Cannes Lions jury panel and will judge Press.

In 2003, Gilmour began his career in the industry as an art director with Saatch & Saatchi. During his six years with the agency he worked across a broad range of clients including automotive, finance, food/beverage, government and electronics.

In 2008 he moved to the US to join Crispin Porter + Bogusky in Boulder, Colorado. While there his main clients and campaigns enhanced his exposure to international markets and completely reprogrammed the way he approaches creative challenges.

Gilmour returned to Australia after nearly four years in the US to return to Saatchi & Saatchi as creative director. While there he launched the globally recognised Joyville campaign for Cadbury, helped win the nib Health Insurance account and together with OPSM created one of the countries most awarded campaigns of the year.

Bram Williams said: "We're super excited to have Matt on board. I loved working with him years back at Saatchi - and his creative leadership and style will be a real asset at Archibald / Williams."