Prolific car director Mark Rodway has shot for the likes of Jaguar, Toyota and McLaren 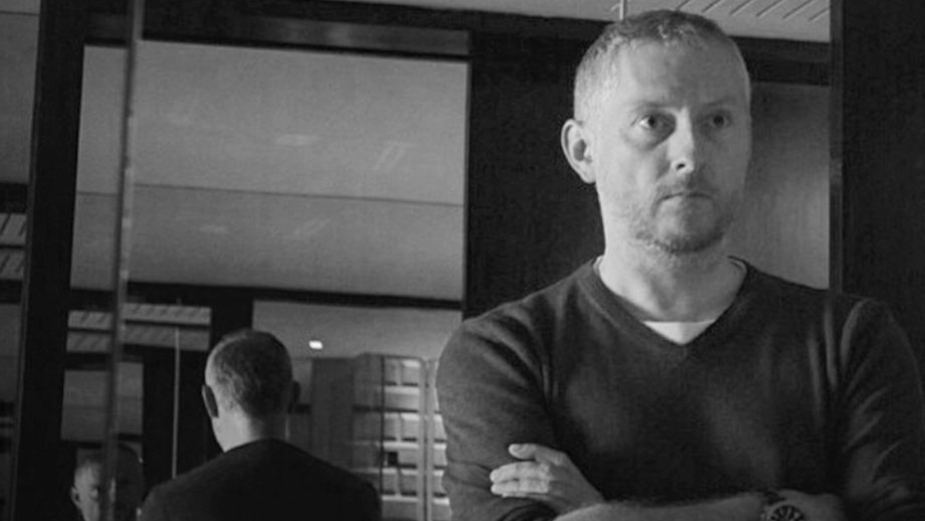 Mark’s huge passion and talent for all things automotive have always been evident, from his formative years photographing cars, to racing at club level, to automotive editing and then going from strength to strength as a director.

His work reveals an instinct for choreography between car and camera and a flair for kinetic entertainment. Combined with an eye for design and a studied ability to light and lens cars, the results are round after round of exhilarating, dynamic, cinematic imagery.

Mark’s creative approach is driven by passionate advocacy for each hero car and a desire to bring it to life for the viewer. His films evoke each car’s unique character through action, image and sound, through pacing and tone and through imaginative yet considered choice of setting.

Consistent throughout his work is a sense of humanity and, away from cars, he is known for his ability to extract empathetic, authentic performances from non-actors.

Mark and producer Esteban Frost, now partner/EP at ARCADE, previously collaborated on dozens of commercials, launch films and product films for the likes of Jaguar, Land Rover, Toyota and Canon.

Says Esteban: “Mark’s down-to-earth, straight-talking demeanour belies a proven talent and deep passion for bringing cars to life on screen. He’s always brimming with ideas for fresh ways to tell automotive stories and he has the dedication, imagination and craft to make great things happen. We’re thrilled to be continuing our journey together at ARCADE.” 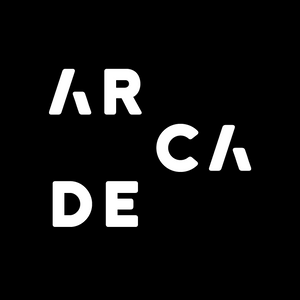 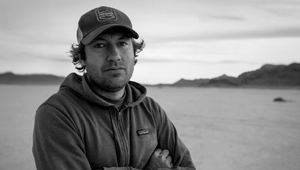 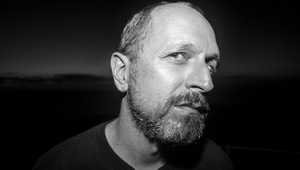 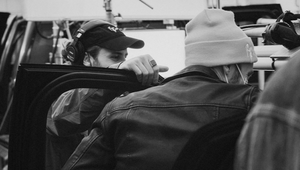 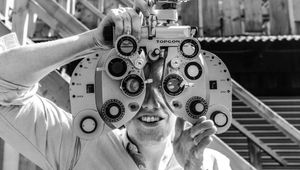