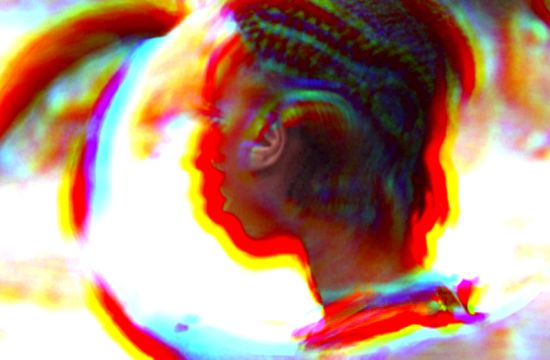 Never a band to do things by halves, Arcade Fire have released their hotly anticipated new single with not one but two music videos.

The first is a light-soaked interactive experience, directed by Vincent Morisset and created by Google’s Aaron Koblin and UNIT9.

The video follows the story of a female dancer and invites the viewer to dance along with mouse or smartphone. The project follows Arcade Fire and Morisset’s archive of interactive projects, though this one is the most intuitive to date. To view the video head to the band’s site justareflector.com

Anyone wishing to pick apart the technology behind the project can head to the tech page to decipher the various scripts, engines and orientation devices that have come together to create the experience.

Meanwhile director Anton Corbijn has created a complementary music video for the same track, starring the band in over-sized Papier Mâché heads. The eight-minute video sees the band climb into a van and meet a man in a giant mirrored suit.

The track, which also features a guest appearance from David Bowie, is the first from the band’s upcoming album, due to launch on October 28.

Behind The Scenes
Ian Lagarde