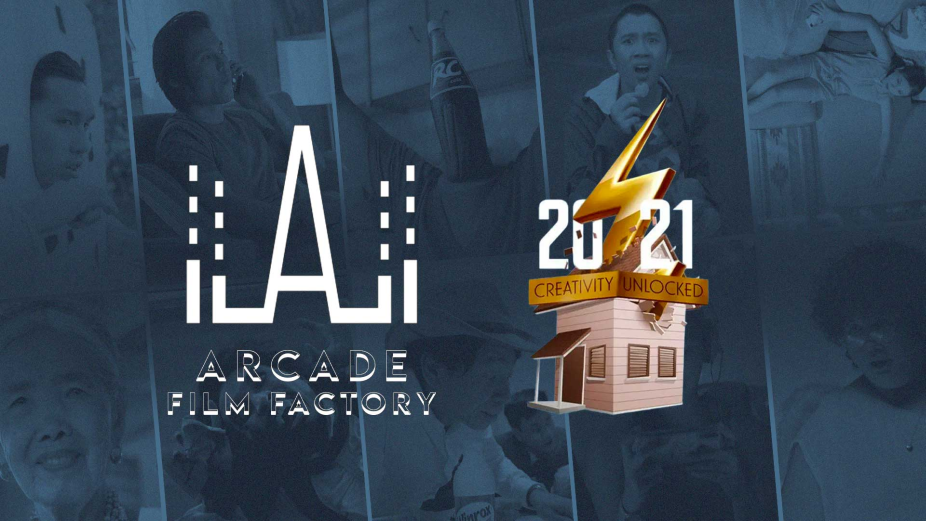 "The whole production house is ecstatic for this unbelievable milestone," co-founder and director Jeorge Agcaoili said. "We're really grateful to all the agencies and clients who trusted us when we were just starting. All these 14 kidlats -- we all can't believe they're really 14 - aren’t possible at all if they didn't believe we could handle their projects for them. We're thankful they gave us a shot!"

Director and co-founder Nick Santiago comments: “All these recognitions will be fondly kept in our office as a reminder for us to continue leveling-up our work everyday. We’re all excited to continue collaborating with our agency and client partners, and meet new like-minded partners to work with in the years to come.”

They brought home a total of 14 metals, including the prestigious Grand Kidlat award reserved for the show's top work when it comes to elevating craft. These metals were nabbed across 4 out of 5 production house categories of the show: Best Direction, Best Cinematography, Best Editing, and Best Visual Effects and Digital Imaging categories. Arcade Film Factory finished a close second to the incumbent Production House of the Year Film Pabrika, which hauled in 16 metals from the show.

Arcade Film Factory's Grand Kidlat for Craft was won for their work entitled 'Gold' for ARC Refreshments Corporation, which became viral in December 2020 and also won a Bronze Lion in the 2020-21 Cannes Lions Festival. The same work also won two Gold Kidlats for Best Direction and Best Visual Effects and Digital Imaging, and the Grand Kidlat for Craft.

The 1 Silver and 10 bronzes of the rookie production house were spread across 9 other projects.

The Arcade Film Factory has been around since 2019. It is a young, hungry, and awesome production company created by directors Jeorge Agcaoili, Richard Ang, Nick Santiago, Mike Talampas, and Marius Talampas, who are not as young but still hungry and awesome. As of 2022, their roster of directors have grown to 8, bringing in Andrei Julitan a.k.a. Super Bayani, Jaig De Guzman, Jason Max, and Gab Gucci. 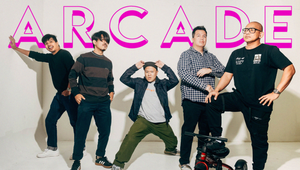