Trends and Insight 652 Add to collection 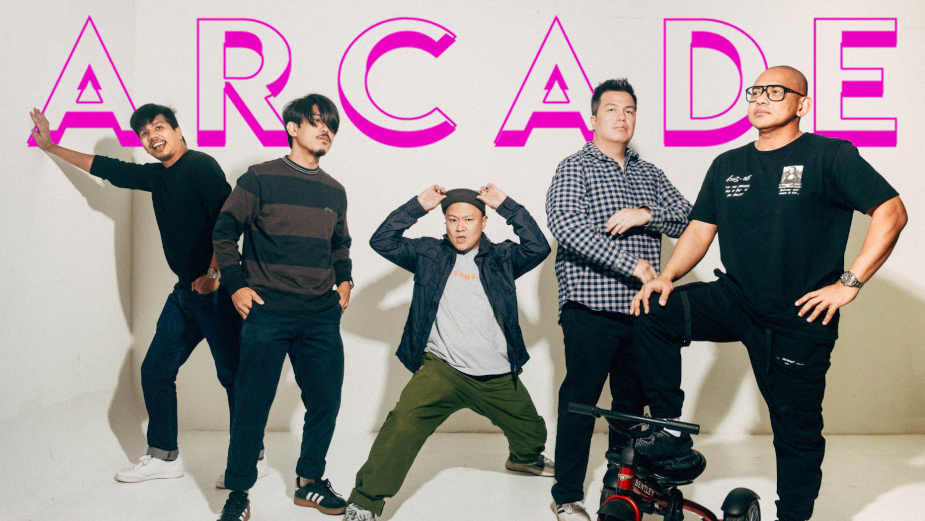 A family of soda-bottle hybrids left the Philippines shaken back in 2020, with everyone wondering just what the mega viral RC Cola commercial’s creators were on. Or at least, who was crazy enough to make something that took the definition of out-of-the-box to whole new levels. We’ll keep mum for now about that first question, but here’s the answer to the second: the Arcade Film Factory. This game-changing production house is celebrating its three years of existence this March—and while they’ve already produced a slew of noteworthy and award-winning titles (it’s not just the RC Cola spots 'Family' and 'Band' under their belt), they’re only just getting started.

Who’s Arcade? And where did they come from?

When social media took over the digital world years back, five filmmakers weren’t about to get left behind.

Their names? Mike Talampas and Nick Santiago: two directors who bring complex ideas to life–case in point the Department of Tourism's The Tourism Decade, filmed in 10 locations across the country in just seven days, or Smart LTE's visually epic #ExperienceGreatness. Then there's Jeorge Agcaoili, whose expertise lies in creating heartfelt stories like Gary Valenciano's touching clip for AIA Philippines. Richard Ang meanwhile is the industry's go-to for giving food that star factor; take this trip around the Philippines via Argentina Corned Beef and KathNiel for example. Last but not least is Marius Talampas, whose signature absurdist humour gave us the game-changing RC Cola 'Family.'

When these founding directors decided to join forces, they knew the way of the game and were ready to bring what they had to the changing landscape—hence, Arcade Film Factory. Here was something new, and in it they saw the chance to level up.

Starting with the five directors in March 2019, they brought in four more rising stars by 2021—Andrei Julitan (a.k.a. Super Bayani), Jaig De Guzman, Jason Max, and Gab Gucci—by way of apprenticeship. In other words, trial by fire; all passed with flying colours. Since joining, the younger crew has brought in a slew of viral works, including Gab Gucci's cool true-crime style clip for when Netflix's "Squid Game" doll wreaked havoc in Metro Manila. 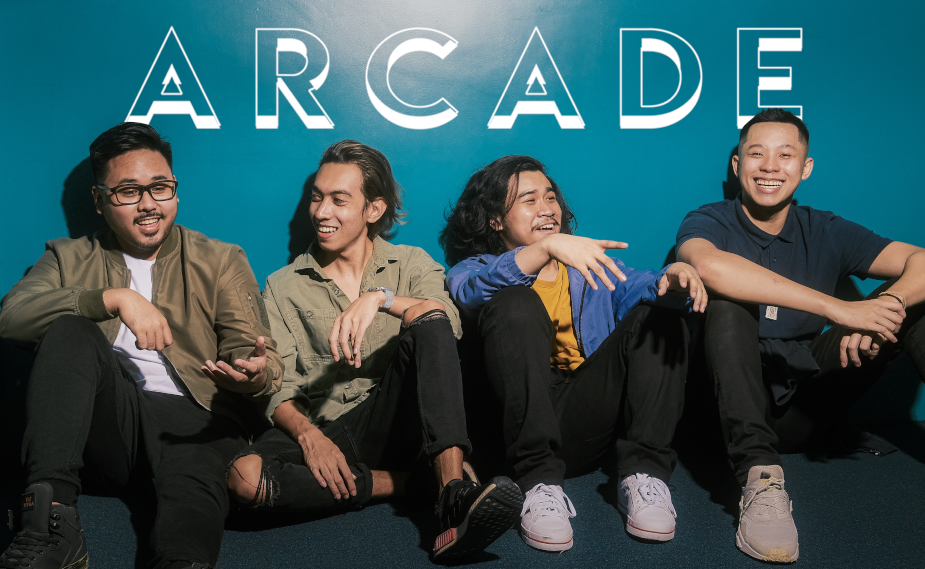 It is this mix of young and not-so-young blood—with an overarching hunger for the new—that gives Arcade Film Factory an edge. While they’ve got the expertise to create impactful stories in 15- and 30-second TV ads, they’ve clearly got the social-media playing field down pat, too.

In the past three years, the start-up production house has raked in numerous awards for their works. Global site Best Ads on TV placed Arcade Film Factory on the ninth spot for a list of top production houses in the world for 2021; they won a Bronze Cannes Lion from the “Oscars of Advertising,” the Cannes Lions Festival of Creativity in 2021 for their work with creative ad agency GIGIL on the RC Cola “Family” spot; they won a Grand Kidlat for the Craft Category during the 2021 Kidlat Awards; and more. 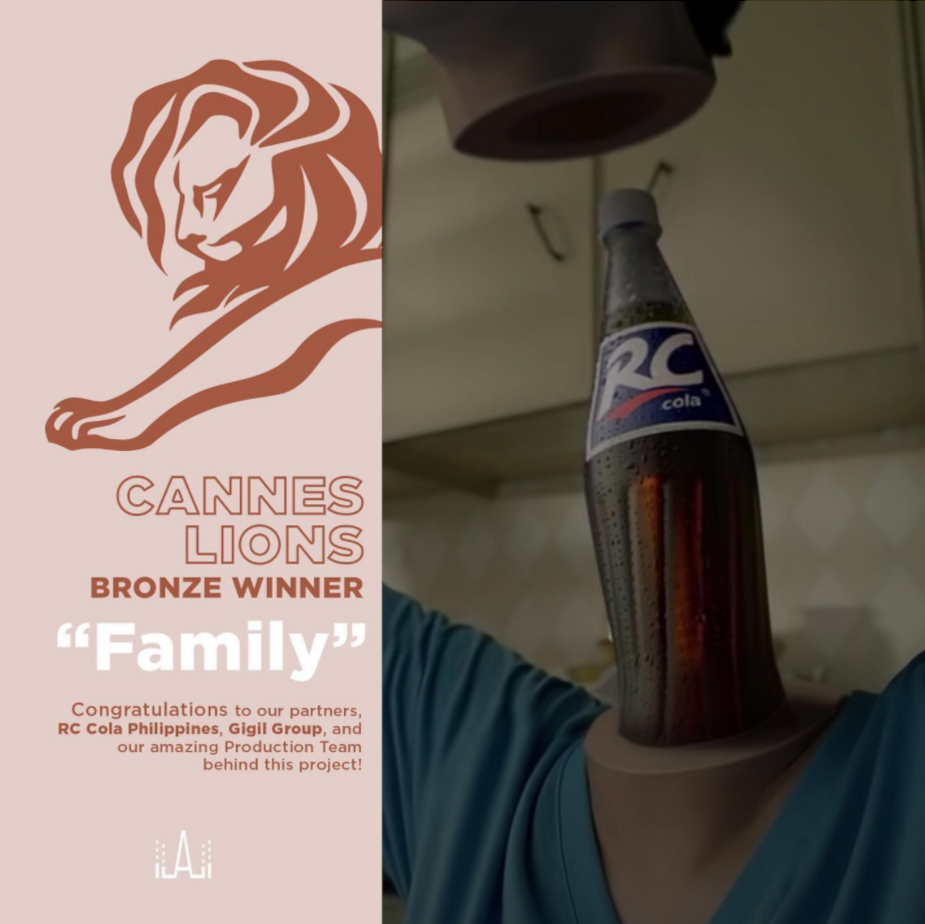 The RC Cola 'Basta’ campaign of GIGIL—for which they helped direct and produce the “Family” and “Band” clips—was awarded both The David and the Grand Prix at the first-ever YouTube Works Awards in the Philippines in 2021. The first is given to a campaign that created a Goliath-level impact for a David-sized brand while the latter honours campaigns that were excellent throughout, from conceptualization to execution to follow-through. In the same show awarding the country’s best YouTube campaigns, Arcade Film Factory also directed the films that won the Best Multi-Video Storytelling Award for their series of films for ‘Free Games For All’ for telco TNT.

The Arcade Film Factory was born out of a desire to be different and make different. The five original directors sensed a certain monotony in the local production scene, that while not bad, needed to be broken—enter their style of serious fun.

Across whatever genre of story they’re working on, the Arcade touch means the resulting film is something different. From the hilariously self-aware “Upcycled” Danes Queso de Bola commercial of Super Bayani—wherein they literally dubbed over an old commercial—to, of course, the epitome of 'Basta' RC Cola Commercials of Marius Talampas, Arcade Film Factory is here to shake things up.

If the past three years are anything to go by, the production house is hungry for the new and different, a desire to keep on levelling up—and there’s your answer to that first question. 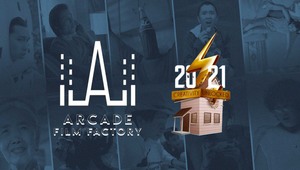