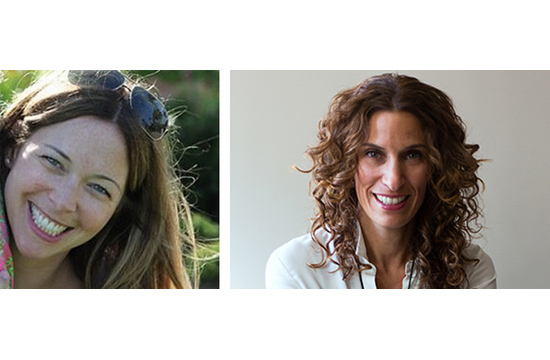 With the official launch of their New York office complete, bicoastal Arcade Edit has announced new sales representation for the U.S.

West Coast and Texas representation remains with Dexter Randazzo at The Department of Sales.

“We are excited to now be officially operating nationwide and to have Barrie and Mary Kate on our team,” said Damian Stevens, Managing Director, Arcade Edit. “We feel there are great synergies with them as individuals and also with their companies.  We’re very excited about the future.”