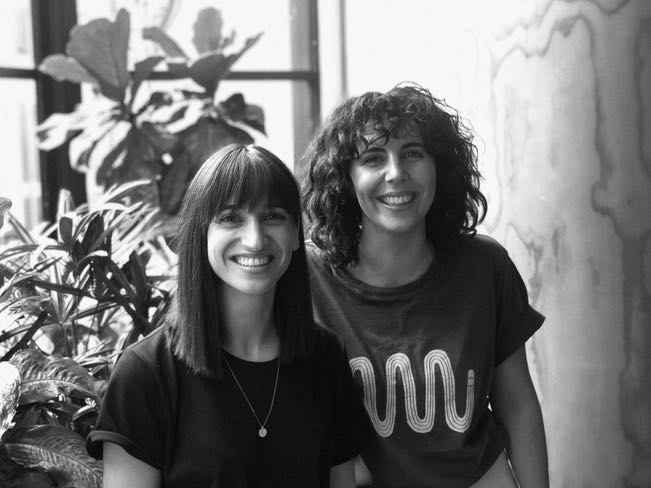 ARC EDIT is ending the year on a high with the announcement that Doireann Lally (left) has joined the crew as producer alongside Olivia Carolan (right) moving into the new role of head of production.

Carolan, who joined the team just over a year ago from animation giants Animal Logic, has been promoted to head of production, and will oversee all work across both Sydney and Melbourne.

Says Lally: "I'm super excited to be working alongside such an awesome crew of people here at ARC. They've really changed the landscape in Sydney and I can't wait to push ARC down here in Melbourne. I'm delighted to be part of the team!"

Says Joe Perkins, EP, ARC EDIT: "We've needed a safe pair of hands in Melbourne for a while, but we took our time as we wanted to make sure we made the right hire. Doireann has the skills and personality in spades to lead the charge down there. As well as Doireann joining us, we're happy to announce Olivia as our head of production. She's been pivotal to ARC's growth and has really helped us focus our efforts across the board. This new title is recognition of all the great work she's done in her time here. Alongside our coordinator Raphaëlle, I'm looking forward to what this new look production team can achieve."
view more - Hires, Wins & Business